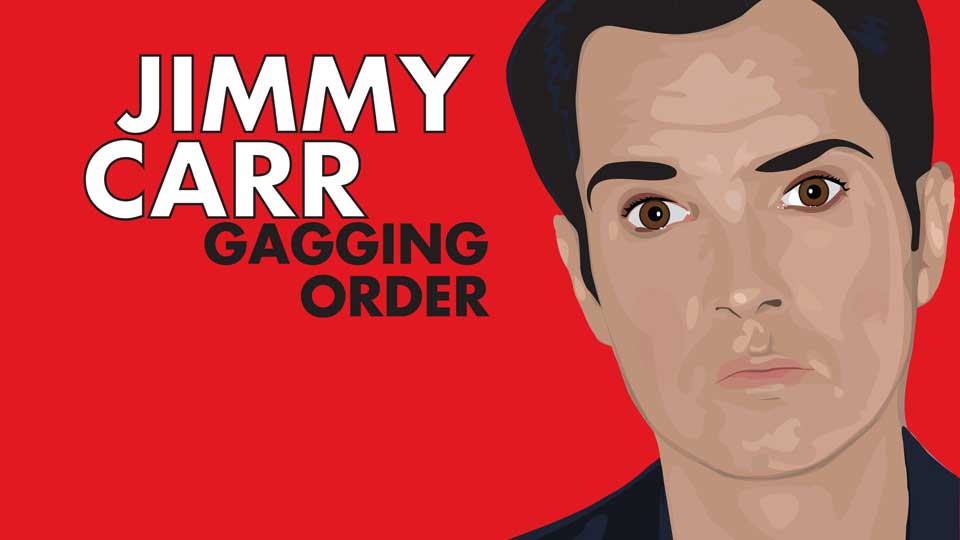 Channel 4 have today unveiled details of its Christmas line-up.

Made in Chelsea, Educating Yorkshire and The IT Crowd are among the programmes that will feature in the Channel’s festive schedule.

The British Comedy Awards will also air, whilst the 50 Funniest Moments will countdown the best comedy moments of 2013.  8 Out Of 10 Cats and Man Down will also be flying the comedy flag for the Channel.

Alan Carr will host a special Christmas edition of Chatty Man, and he will also return for his New Year’s Eve Spectacular. Big Fat Quizof the Year is back with host Jimmy Carr, whilst Rude Tube will have Christmas and New Year episodes for us all to enjoy.

Superscrimpers is back with a Christmas special, while Channel 4 stalwarts Sarah Beeny, Kirstie Allsop, George Clarke, Gordon Ramsay and Jamie Oliver will all be featured in festive programming.

Gok Wan’s rehearsals for his pantomime debut will be tracked in one-off show Oh No He Didn’t! Gok in Panto, while My Big Fat Gypsy Christmas: Carols and Caravans focuses on how members of the Travelling community celebrate the festive period.