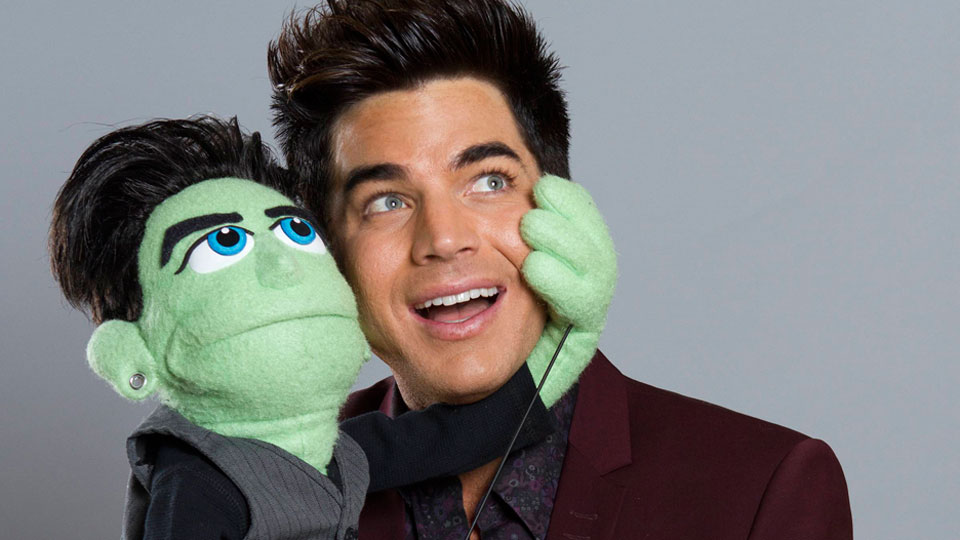 Adam Lambert returns to Glee in the US tonight in the new episode Puppet Masters.

Lambert made his first appearance in the show during episode A Katy or a Gaga where he impressed viewers and fans with his rendition of Lady Gaga’s Marry The Night. In the episode due to air in the US tonight Adam returns as Elliott and he’ll have a puppet version of himself too.

Since Lambert appeared on Glee it seems that the world of Hollywood could be knocking on his door after he impressed with his acting skills. He’s been linked to a new film adaptation of classic story The Jungle Book and it’s rumoured he may be in consideration for some film adaptations of hit musicals.

Prior to Glee Lambert had a small role in an episode of hit US show Pretty Little Liars.

Take a peek at some photos from Glee’s Puppet Masters episode:

In this article:Adam Lambert, Glee