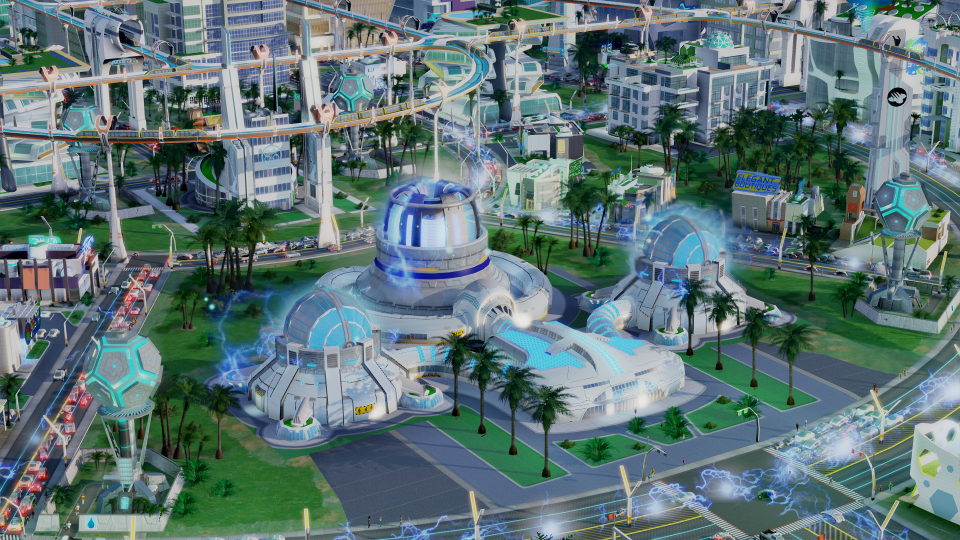 Future tourists and residents to the UK’s major cities can expect to hit dizzy heights as a report has revealed that in 65 years, some buildings are expected to be 100 times higher than they are today.

The study, commissioned by Maxis, celebrates the launch of Cities of Tomorrow, which gives players the opportunity to add a futuristic spin to their SimCity. Provided by futurologist Dr. Ian Pearson, the report details what key areas will shape and change our cities in the year 2078 such as:

Dr. Ian Pearson, who is a full time futurologist tracks and develops technology to figure out where it is all going next. Having worked in the field for over 22 years, Ian has a strong background in science, engineering and trend analysis and invented the text message in 1991.

[quote by=”Dr. Ian Pearson”]Ever since people started building, they’ve always competed to own the tallest towers. Most buildings will be much lower but there will still be very high status in owning the tallest ones or living high in them. Architects will use floating structures just because they can. Buildings don’t have to be just fancy shaped columns, they can be as elaborate as imagination permits and anything that can’t be done physically can be done using augmented reality.[/quote]

The study also reveals that the way in which buildings will be constructed and overall look will change. On one end of the spectrum, cranes that lift components will be replaced with high-pressure 3D printing techniques to produce elegant and intricate detail. On the other hand, future city dwellers will use buildings as a blank canvas, which with the use of Augmented Reality could be made to look however they want, potentially turning every street into an art gallery or even used from a business perspective for advertising.

Similar to the game, magnetic suspension will also play a role with future structures in 65yrs time. Just as players who purchase Cities of Tomorrow can build mega-towers far into the sky and have them hover over the ground, large parts of buildings could appear to stay only loosely together, like birds in a flock. This would make an excellent campus for a high-tech company on an industrial park where the staff would be in a different place with a different view everyday and meet different colleagues.

Looking further into the future, 100 years from now, our descendants can expect to see buildings reach as far as 500km; reaching far above satellites. Floating structures in an avatar style will also exist, providing accommodation for the most extreme super-reach.

The Cities of Tomorrow Expansion Pack for SimCity launched on 15th November – what kind of future you will build for your city?

In this article:Cities of Tomorrow, EA, Maxis, Sim City