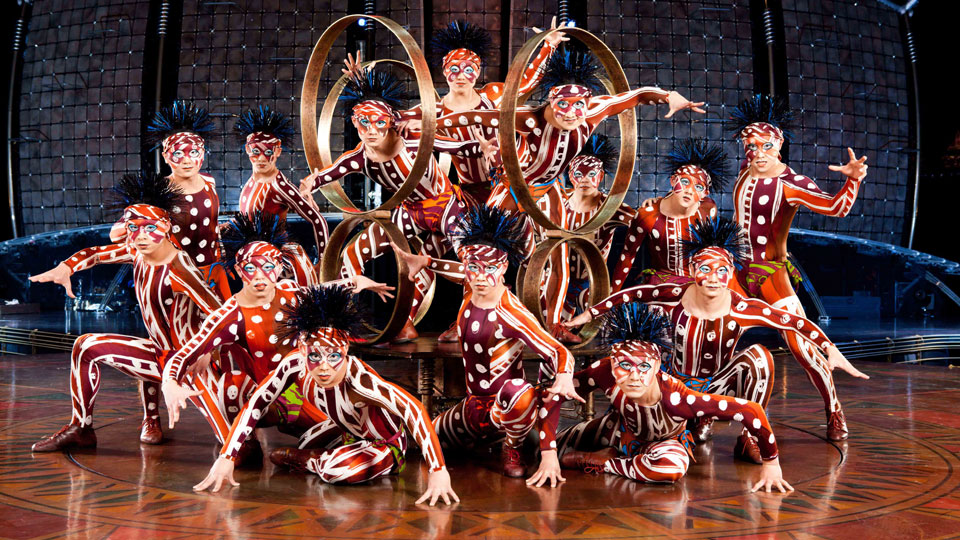 Cirque du Soleil has announced that its signature production of Dralion will play four nights at London’s O2 Arena in 2014.

It was recently announced that the show would embark on a UK arena tour for its 15th anniversary heading to Glasgow, Sheffield, Birmingham and Manchester. This will be the first time the show has toured arenas in the UK.

Dralion will be performed at London’s O2 Arena from 4th – 8th Junes 2014 with tickets available now to Cirque Club members.

Dralion Company Manager Niki Kemeny said: “We are so thrilled as a tour to be coming to London, so that we can feel inspired by the vibrant blend of so many cultures, sounds, and styles in this great city. Similarly, this vibrant blend within Dralion, along with breathtaking performances, will definitely thrill Londoners too. Dralion is exhilarating and crowd-pleasing, and reaches across cultures with its inspirational music and exciting acts. We can’t wait to share it with you!”

In this article:Cirque du Soleil, Dralion, The O2 Arena