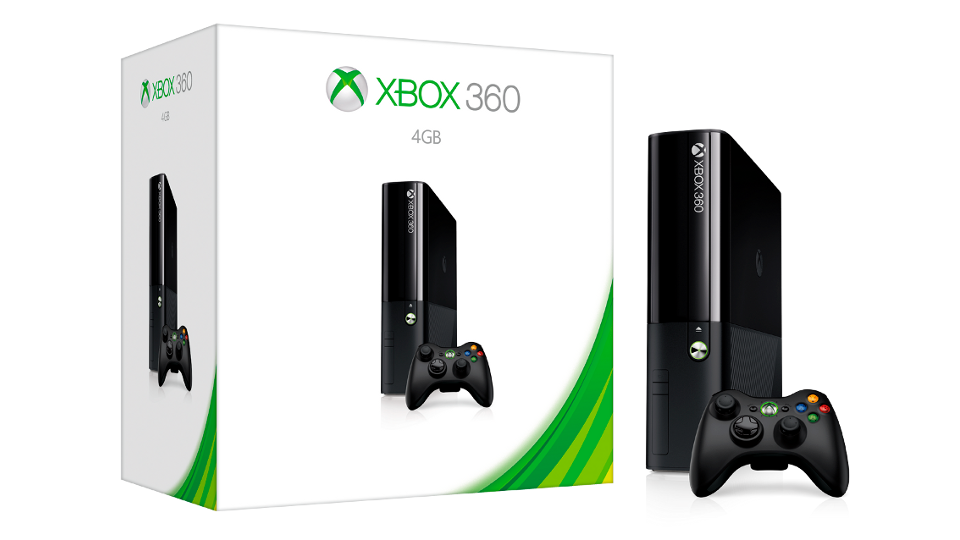 Christmas will be here before you know it and with so many Xbox 360 games to choose from it can be hard to decide what is worth getting.

There has been so many great games this year that even we’ve had a hard time deciding which are worthy of our gift guide.

Below you’ll find our top picks for Xbox 360 gamers. Stay tuned to EF for games gift guides for other consoles.

Ubisoft have gone back in time to 1715 for this year’s Assassin’s Creed instalment. It’s a time of pirates, swashbuckling and naval warfare on the high seas. Players take the role of Edward Kenway – grandfather of Conner from Assassin’s Creed III. This is the best entry in the franchise so far and a perfect gift for fans of the series.

EA and DICE return with the best online shooter around. The single player campaign won’t keep players busy for long but the reason to buy the game is for the online multiplayer. The Xbox 360 edition has a lower player count of 24 compared to the 64 on next-gen consoles and PC. It’s also not as pretty but the game still plays wonderfully well. If you’re buying for a Battlefield 3 fan on 360 then this is a no brainer.

Warner Bros. are back with the third entry in the Batman Arkham series which is actually a prequel. There’s been a change of developer this year but the game is still essential for all Batman fans.

The third entry in the BioShock series turned out to be one of our favourite games of the year. With a fabulous world to explore, cracking combat and a superb story that will confuse and delight you until the end. If you’re shopping for a BioShock fan who hasn’t played Infinite yet then you might just make their Christmas.

Activision and Infinity Ward are back with this year’s instalment of Call of Duty – Ghosts. Like Battlefield 4 the single player won’t last you long but then most players are only interesting in the multiplayer. Call of Duty is still the most popular online shooter around and there’s been plenty of tweaks this year to keep players interested.

Blizzard Entertainment finally returned to console earlier this year by bringing their PC masterpiece Diablo III to Xbox 360 and PS3. It’s far more than just a port with a completely revamped interface and same screen co-op multiplayer. The perfect way to spend a lazy Christmas afternoon?

It seems there’s only one game for football fans as EA Sports have done it again this year with the stunning FIFA 14. You’ll find the best visuals on next-gen consoles but this is still well worth picking up for gamers staying with Xbox 360.

Rockstar managed not just the biggest game release of the year but of all time with the fifth instalment in their Grand Theft Auto franchise. GTA V is by far the best in the series and one of the best games we’ve ever played. There’s currently no plans announced to bring the game to next-gen platforms. Parents just remember it’s rated 18 for a reason.

2013 was a good year for fans of Sam Fisher as his latest adventure was a brilliant return to form for the Splinter Cell series. There’s a fantastic campaign that drops all out action in favour of stealth, co-op missions and the return of Spies vs Mercs multiplayer. Blacklist will keep players entertained well into next year.

We absolutely fell in love with Rayman Legends. It’s one of the best platform games for a very long time and the art is incredible. Look out for the fabulous musical levels. It’s an incredibly addictive game and one that will satisfy competitive players thanks to the online leaderboards and ghosts of other players to race.

XCOM Enemy Within is a standalone expansion to last year’s XCOM Enemy Unknown. It’s essentially the same game but with plenty of tweaks, improvements and expanded content. The perfect gift for strategy fans.

Greg Ellwoodhttp://www.entertainment-focus.com
Greg is the Deputy Editor of Entertainment Focus. He writes about Games, Tech and TV. You can find him on Xbox/PSN/Steam as Tahllian.
Previous article
Xbox One launches worldwide
Next article
Assassin’s Creed Pirates sets sail for iOS and Android