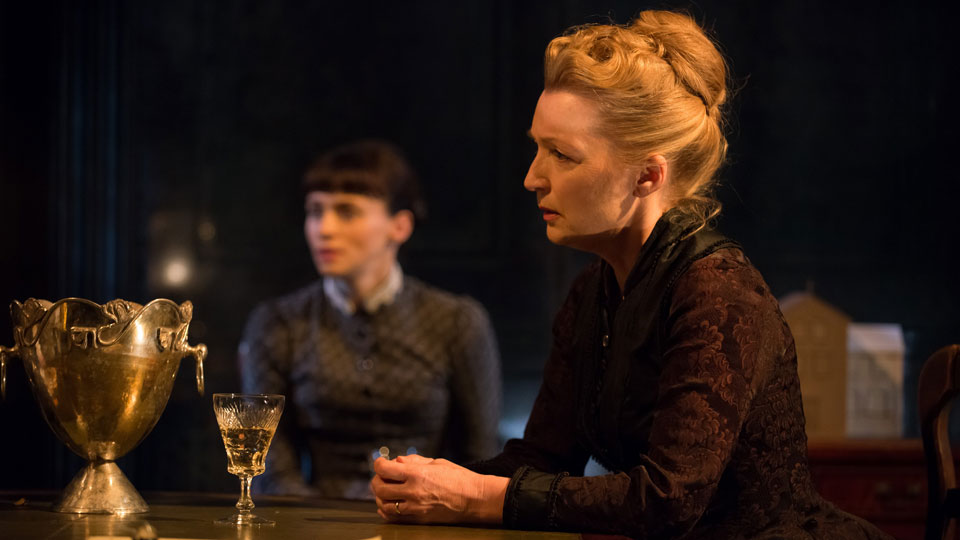 The Almeida Theatre’s acclaimed production of Ibsen’s Ghosts, adapted and directed by Richard Eyre, will transfer to Trafalgar Studios, playing at Trafalgar Studio One from Tuesday 17 December until 8th March 2014. Lesley Manville, Jack Lowden, Brian McCardie and Charlene McKenna will reprise their roles and are joined by Adam Kotz as Pastor Manders.

Helene Alving has spent her life suspended in an emotional void after the death of her cruel but outwardly charming husband. She is determined to escape the ghosts of her past by telling her son, Oswald, the truth about his father. But on his return from his life as a painter in France, Oswald reveals how he has already inherited the legacy of his father’s dissolute life.

Tickets are now on sale at www.atgtickets.com or www.almeida.co.uk. 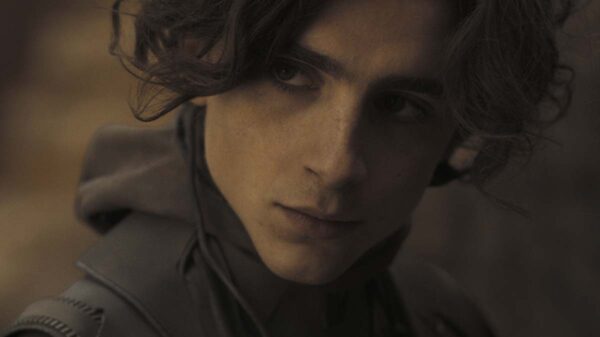 Denis Villeneuve delivers one of the most lavish & breath-taking sci-fi blockbusters in recent years.