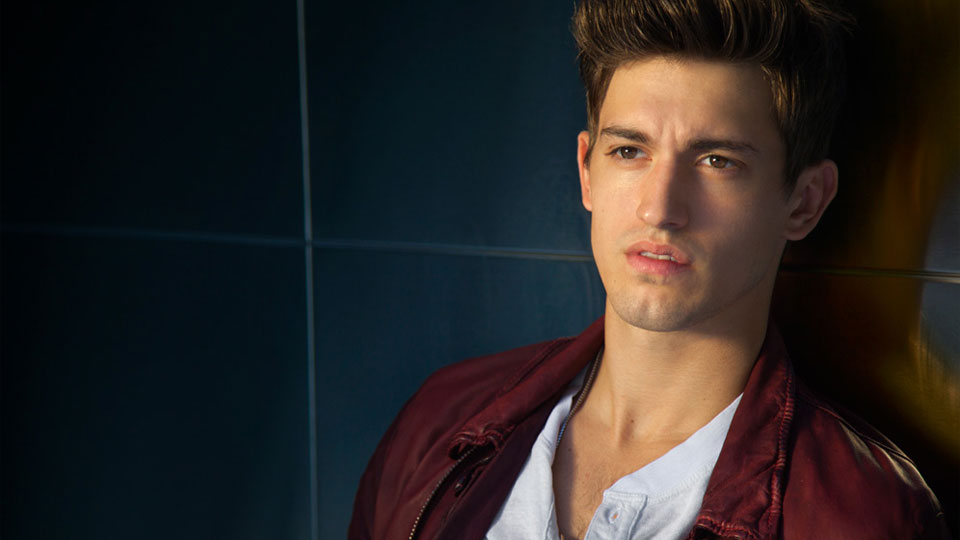 The singer, dancer and actor has teamed up with producer J.Tarin for the new track which he co-wrote. Memory is the follow-up to recent single Hush Hush which was released in July.

Asher recently relaunched his website which you can visit at www.ashermonroe.com to get more information about him.

Take a look at the teaser below: