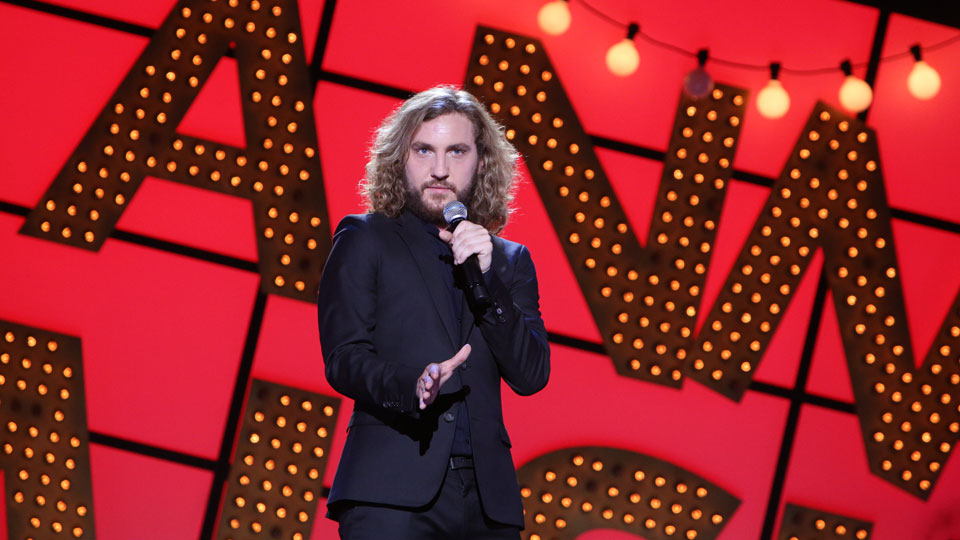 Recorded at London’s Hammersmith Apollo, the DVD release showcases Walsh’s charming and hilarious observational stories and his unique physicality. The show is packed with hysterical personal anecdotes that we can all relate to.

Within the first two years of his comedy performance, Walsh was the winner of the Leicester Mercury Comedian of the Year. More recently he was nominated for Fosters Comedy Best Show.

Watch a clip from the DVD below: