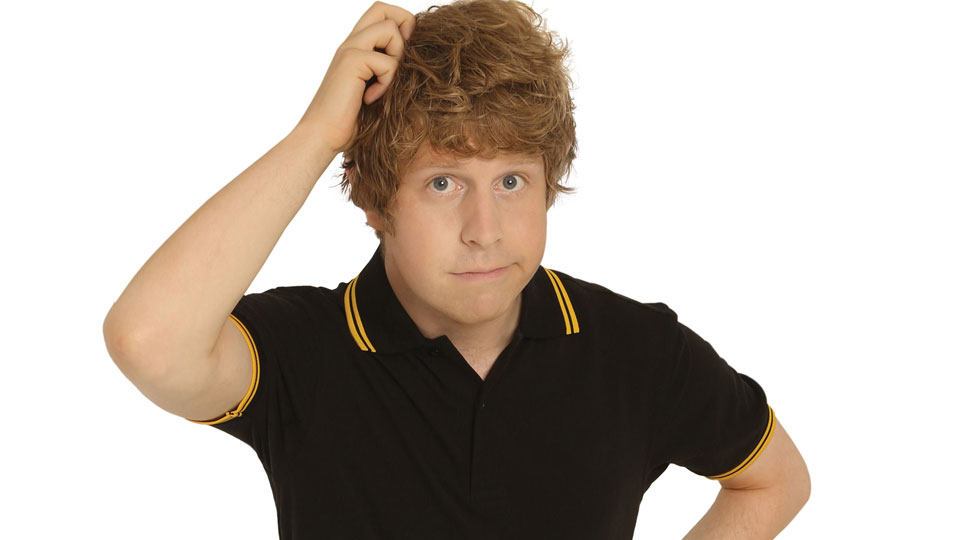 Stand-up sensation and star of Channel 4’s The Last Leg and Stand Up For The Week Josh Widdicombe has released his debut DVD this week.

Josh Widdicombe Live ‘And Another Thing’ was recorded at London’s Hammersmith Apollo and fans can get an insight into Josh’s everyday annoyances and gripes. As part of his act Josh uses an assortment of items from a packet of Love Hearts to a set of passport photos.

As always Josh’s stand-up is delivered in his unique Devonian style with trademark wit and hilarious consquences.

The past 18 months have seen Josn embark on a series of national tours and three sell out runs at the Edinburgh Fringe Festival.

Take a look at a clip from his new DVD below: