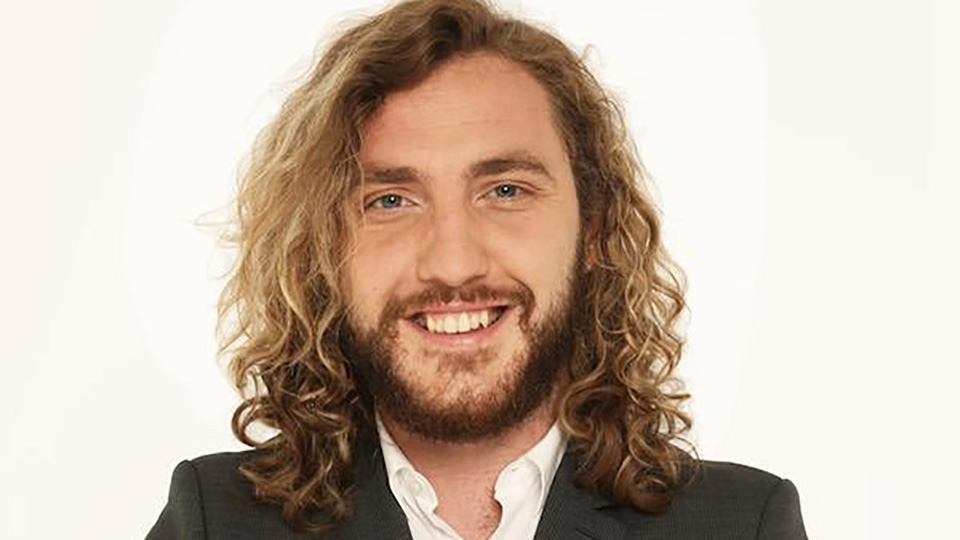 The news was announced during last night’s edition of The One Show on BBC One.

Seann said, “Having seen videos of me dancing on friends’ phones from the night before, it’s safe to say I’m petrified but also so excited. I’m really looking forward to the lifts, the Lycra and the laughs, although as Craig would probably say ‘dancing is no laughing matter dahhhhling…’”

Considered to be one of the best live comedians on the UK circuit, Walsh recently made his US TV debut on late night chat show, Conan. He is known for his role in Jack Dee’s ITV sitcom Bad Move.

A regular face on TV, Walsh has been on Virtually Famous, Play To The Whistle, Live At The Apollo, The Jonathan Ross Show, Tonight at The London Palladium, Celebrity Juice, 8 Out Of 10 Cats, Alan Carr’s Chatty Man and Russell Howards Stand Up Central.