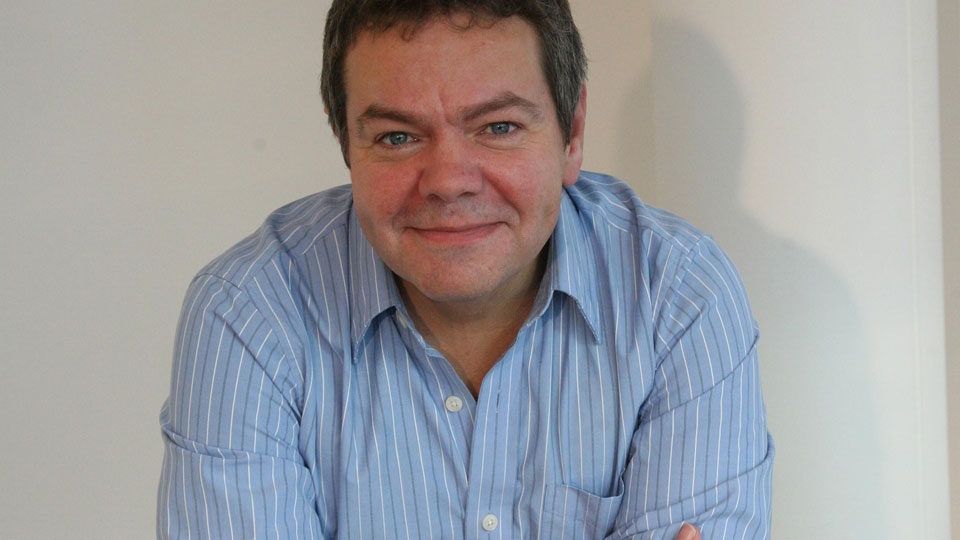 Through a process of mentoring and rehearsal, one of the new submitted musicals will get a fully staged production in Leicester Square Theatre’s Lounge in May 2014.

Stiles and Drewe are one of Britain’s most successful writing partnerships. They have been writing musicals together for over 20 years since first meeting at Exeter University. Their many works include Mary Poppins, which won a clutch of awards in the West End and on Broadway, Betty Blue Eyes and The Wind in the Willows, co-written with Julian Fellows, which is due in the West End in 2015. Their musical Honk! has been produced over 4,000 times and won the 2000 Olivier Award for Best Musical. They are founding members of Mercury Musical Development, a charity which nurtures new musical theatre writing in the UK.

Out of the submissions received, six shortlisted finalists will each get a rehearsed reading and then one will be chosen to take on as a fully staged production in the 60-seat Lounge theatre at Leicester Square Theatre. At each reading there will be an industry panel who will provide feedback on the piece – and this will be used to determine which musical is eventually taken to full production.The theatre will provide the cast, a director and a musical director for the rehearsed readings. At the reading, 30 minutes of each show will be performed before a Q & A with the industry panel and audience.

Composers have until Sunday 1st December to get their submission in. They need to submit a short treatment and recordings of up to 3 contrasting songs from the show. Full submission details can be found on the Leicester Square Theatre website, and you can follow the team on Twitter: @newmusicalpro.

In this article:Anthony Drewe, George Stiles, The New Musical Project