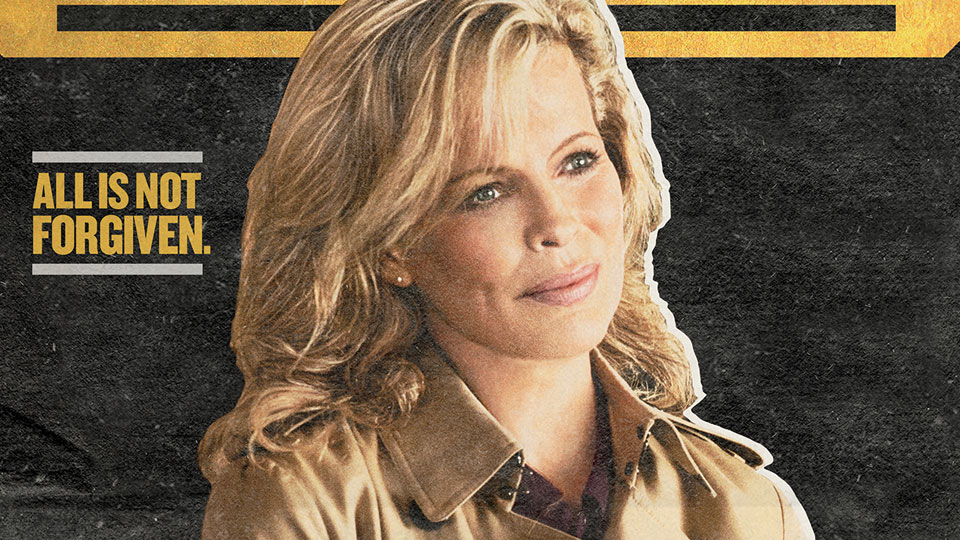 Grudge Match is due for release on 24th January.

Check out the new character artwork below:

In this article:Grudge Match, Kim Basinger