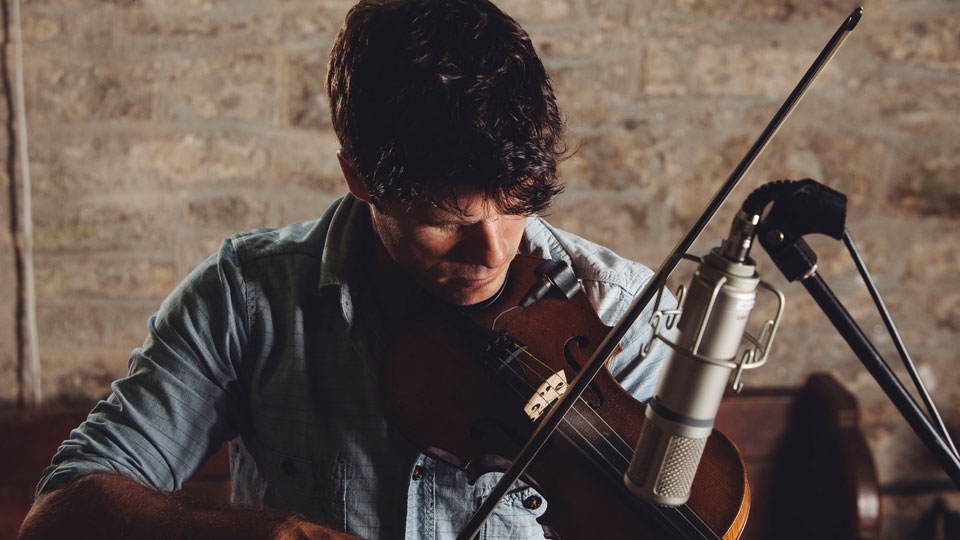 Recorded over the summer in a studio set-up in a Cornish church, the album will be released as a 2CD & DVD bookpack and is the follow-up to 2001’s Tales From The Barrel House. Lakeman’s stripped-back storytelling is present but there’s a denser, fuller sound this time round.

The album was recorded with a live band: Ben Nicholls (double bass) and Cormac Byrne (percussion). Guests on the album include Leon Hunt playing banjo on ‘Last Rider’, cellist India Vaughan on ‘The Wanderer’ and Lau accordion player Martin Green on ‘Tiger’. Ian Gimble, a veteran of Abbey Road studios whose CV includes boasts the Manic Street Preachers and Cat Stevens, recorded and engineered the album making it the first of Seth’s career without him or his brother Sean in this role.

Talking about the album Seth says, “It is the complete opposite to building a record in the studio. Sometimes just singing some of the lyrics, looking up at the stained glass window – it was a powerful, emotional feeling, I think it adds to the passion. You can hear the birds, something could be tuned here or there but there’s no autotune, reverb or effects added – just the church.”

The second CD features interviews with the real-life protagonists of the album’s stories and was inspired by the work of Alan Lomax.

You can catch Seth live at the following dates: