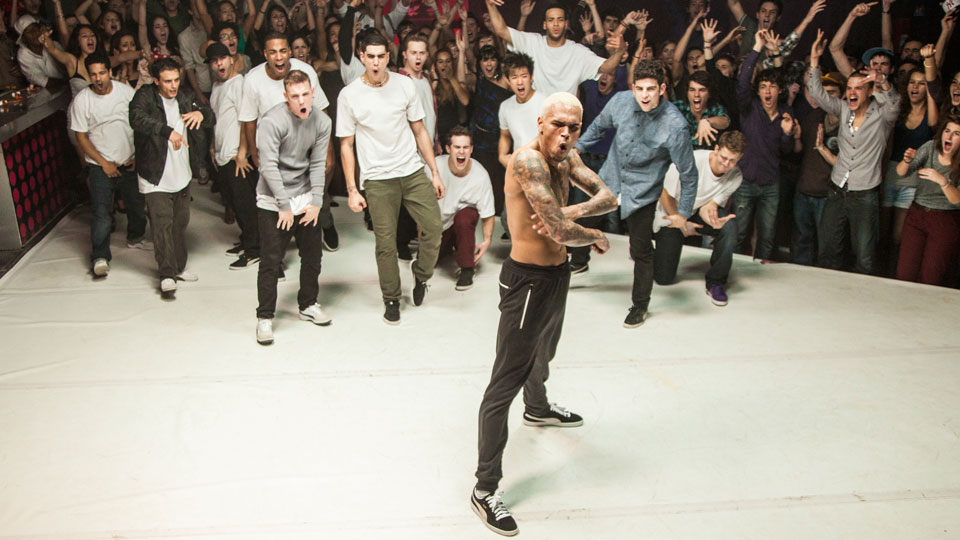 Battle of the Year is grooving its way into cinemas this Friday.

Starring music star Chris Brown, Josh Peck and Lost’s Josh Holloway, Battle of the Year is directed by Benson Lee. The movie will be released by Sony Pictures UK.

Battle of the Year attracts all the best teams from around the world, but the Americans haven’t won in fifteen years. Dante enlists Blake to assemble a team of the best dancers and bring the Trophy back to America where it started.

Watch the trailer for Battle of the Year and a clip using our player below:

In this article:Battle of the Year, Chris Brown, Josh Holloway, Josh Peck