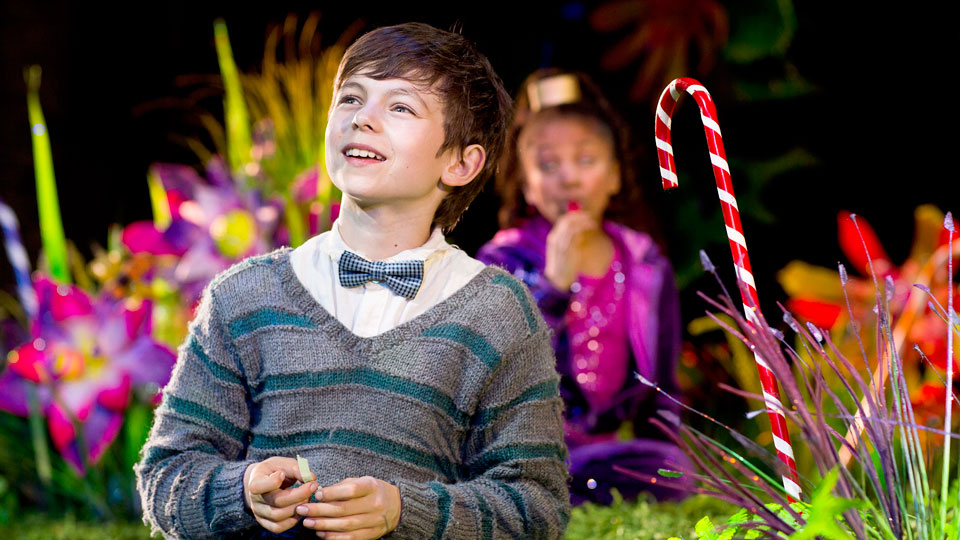 Roald Dahl’s Charlie and the Chocolate Factory has been breaking box office records.

Last week the show broke the West End record for the highest reported weekly gross sales. Over nine shows almost 20,000 people saw the musical at Theatre Royal Drury Lane taking £1,062,606. This breaks the theatre’s own record which was set in August 2013.

Since the box office opening in October 2012 for the show, it has taken £21 million in ticket sales and is now booking through to November 2014.

This week the show will enjoy a Gala performance in aid of Children in Need hosted by Sir Terry Wogan. On 25th November the cast will perform at the Royal Variety Show 2013 which will be screened in December.

Charlie and the Chocolate Factory will be put under the spotlight on Tuesday 12th November at 9pm in Channel 4’s new series about musicals in the West End The Story of Musicals.