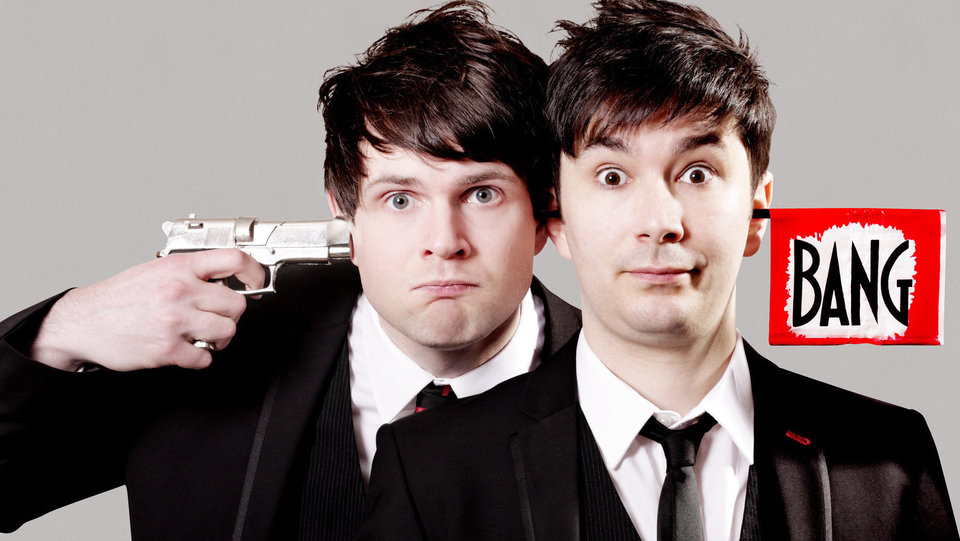 UKTV’s leading entertainment channel, Watch, continues its focus on bringing bigger shows to air by commissioning this brand new series. Consisting of four 60 minute episodes, the show demonstrates how large-scale illusion can lead a whole community to believe in a variety of unexplained phenomenon.

Co-created by Objective Productions, the team behind Derren Brown’s BAFTA award-winning TV specials, and Crook Productions, airing December 2013, The Happenings, follows Scottish visionaries, Barry and Stuart as they set about deceiving unsuspecting residents across the UK and America, with unpredictable consequences.

Each episode is a self-contained narrative event and features a number of mysterious incidents that play out over the course of a few weeks in four different towns. Whilst the local population are in the dark, the viewer is privy to the prank. However, with the duo utterly dedicated to the cause, the surprising results are sure to shock and amaze.

Executive Producer, Matt Crook from Crook Productions said of the innovative series: “it’s always exciting to bring a big new ambitious idea to Watch and push magic in an interesting and new direction.”

Tune into Watch this December to see the duo set about making the unbelievable believable.

In this article:Barry and Stuart, Electric Cinema, The Happenings, Watch