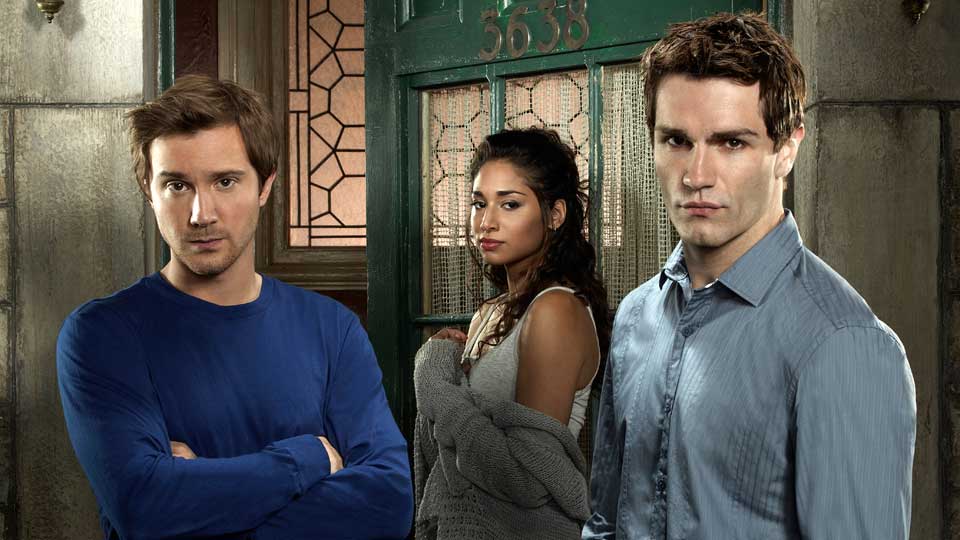 Being Human USA is finally coming to the UK courtesy of Watch.

Starting 11th April at 9pm, the show is a reimagining of the hit BBC show and stars Sam Witwer, Sam Huntington and Megan Rath. Keeping the original storyline as its basis, the show begins to find its feet and establish itself as a companion show rather than a straight remake.

In the US the show is currently in the midst of its third season and has been a hit with fans and critics. It’s fair to say we’ve got a bit of catching up to do!

Check out the trailer for the show below. You can also find out more about it in our interview with star Sam Witwer.