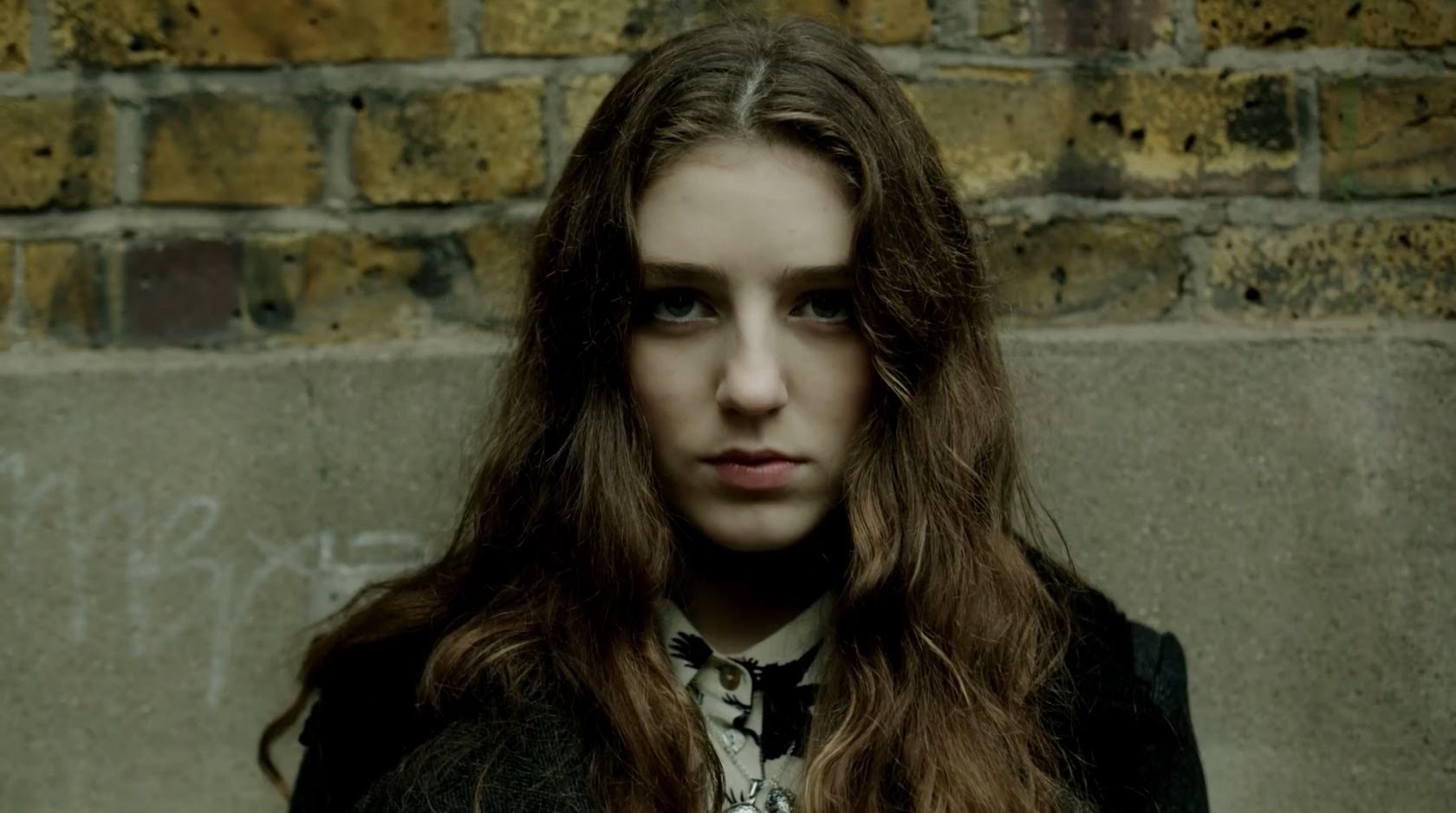 Seventeen year old burgeoning artist Birdy has come an awfully long way since the days of covering Bon Iver’s signature tune Skinny Love. Whilst the appearance of this and a few other high profile covers, including People Help The People, was anticipated, those who flocked to The Forum last night were also treated to some new self penned songs.

Birdy, real name Jasmine van den Bogaerde, has always radiated an air of innocence that is hardly surprising for her age.  However, strong undertones of genuine warmth and learned maturity became evermore apparent throughout her confident performance. Sat comfortably at her piano to showcase tracks from recently released second album Fire Within, the youngster’s haunting tones along with the addition of a lone candle lit pumpkin, provided the only hints that it was All Hallow’s Eve.

The sharp and heartfelt Words as a Weapon poetically addresses the art of psychological warfare and cutting condemnation using expert lyrics, made all the more poignant when beautifully accentuated by the singer’s scintillatingly sweet yet arresting vocals, and a memorable melody to boot. Her impressive efforts, as she experiments with song writing were rewarded with an audience captivated to the core.

Other stand out songs included the reflective No Angel and Nina Nesbitt-esque All About You. Gloriously understated accompaniment in the form of acoustic guitar and piano skilfully compliment the songstress’ softly strong approach to harmonies, helping to create an utterly inviting and charmingly intimate atmosphere. Shine appears to be Birdy’s point of view commentary on her own personal growth and development since garnering attention within the music industry featuring quaintly soothing lines such as ‘if your heart tells you to (shine) then who are you to question it’.

Maintaining integrity and keeping her dignity intact, this young performer is not likely to be seen twerking any time soon. Birdy is bravely spreading her wings, steadily evolving into a fully fledged artist in her own right.

In this article:Birdy, Fire Within, Jasmine van den Bogaerde, Kentish Town, The Forum, Words As A Weapon