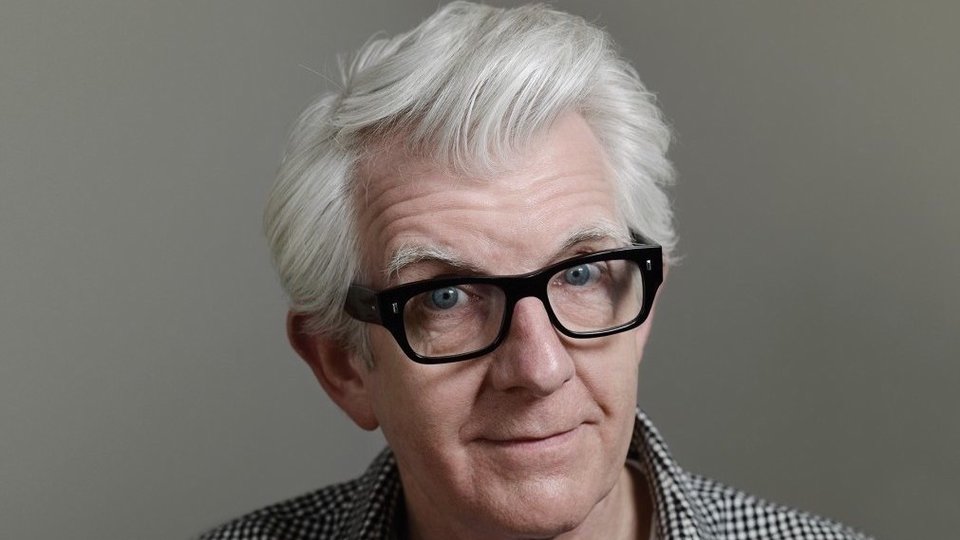 If Elvis had made a Christmas album, it would probably sound like Quality Street: A Seasonal Selection for All the Family.
Following in the footsteps of Mariah Carey, Michael Bublé, and Justin Bieber, notorious singer songwriter and national treasure Nick Lowe, has only gone and made his own album to celebrate the festive period. But sceptics rest assured, it is unlike any other commercial offering that has gone before.
When the musician was approached by his record label about making a festive record, his reaction, somewhat predictably, wasn’t exactly one of comfort and joy. However, having had his cynical perception of the holiday season kicked into touch by the birth of his son, Lowe has recently rediscovered some of the joys of Christmas. This is not to say that he’s taking it seriously, as one may have already sussed from the title.
Working hard to avoid the one cardinal sin so often found in seasonal songs, the dreaded sleigh bell, Lowe and his handpicked band have certainly created one energetic album the Rockin’ Robin himself would be proud of.
No two songs are the same on Quality Street Opener Children Go Where I Send Them is a classic country rock creation with a fantastic blues feel.
Just to Be with You (This Christmas) provides a cheeky nod to Driving Home for Christmas, recycling old favourites referencing throwing logs on the fire and recreating the cosy tone by way of soft piano. Although throwing in a few subtle lyrical hints as to his reasons for making the record including ‘I may not succeed in banishing greed at this time of year’ provide a naughty poke at the profit heavy industry and their targeted seasonal marketing.
For his 13th feature length record, Lowe is adding his own dastardly twists to the seasonal songbook. With tracks staying, on the whole, such strictly tongue in cheek; the artist has achieved something honest and admirable in time for Yuletide.
In this article:Christmas, Christmas 2013, Nick Lowe, Quality Street: A Seasonal Selection For All The Family