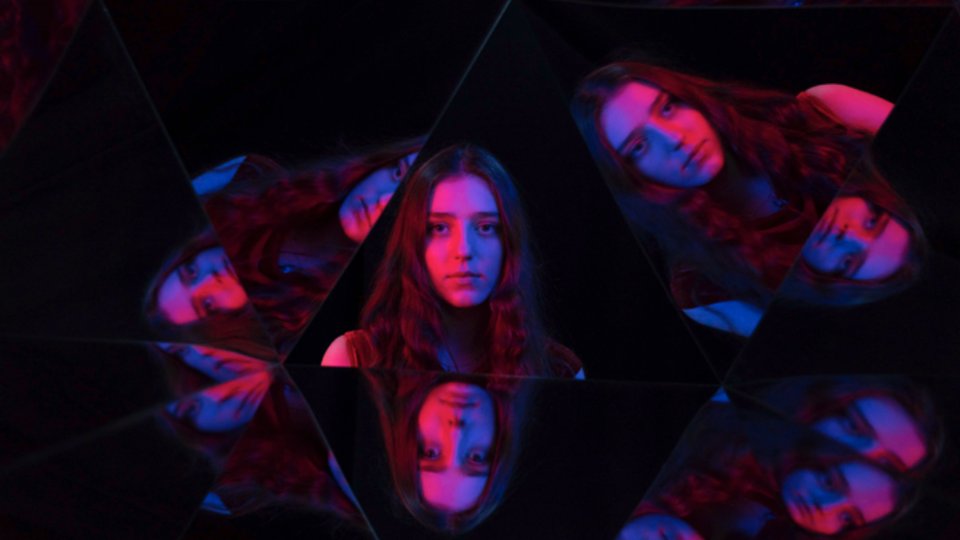 Birdy has released a fantastical new video for her single Keeping Your Head Up.

In the video Birdy moves through a mysterious and dreamlike world full of interesting and unusual characters. It perfectly complements the gorgeous song, which is currently dominating the airwaves with a position on Radio 1’s A list.

Keeping Your Head Up is taken from Birdy’s forthcoming album Beautiful Lies, which will be released on 25th March 2016. Birdy has co-produced 6 tracks on the album with producers Jim Abbiss (Arctic Monkeys/Adele) and MyRiot (London Grammar) while mixing duties were taken on by Craig Silvey (Arcade Fire/Florence and the Machine).

Talking about the album Birdy said, “This is my coming of age record. I’ve learned so much in the last few years and have been able to use the many experiences – good and bad – as inspiration when writing this album. This is the album that I’ve been able to steer most confidently and proudly, from the writing to the production to the artwork. A lot of the album is about finding light in the dark and overcoming the times when we feel completely lost.”

Birdy will play an intimate show at London’s Oslo on February 9th 2016. Watch the video for Keeping Your Head Up below: