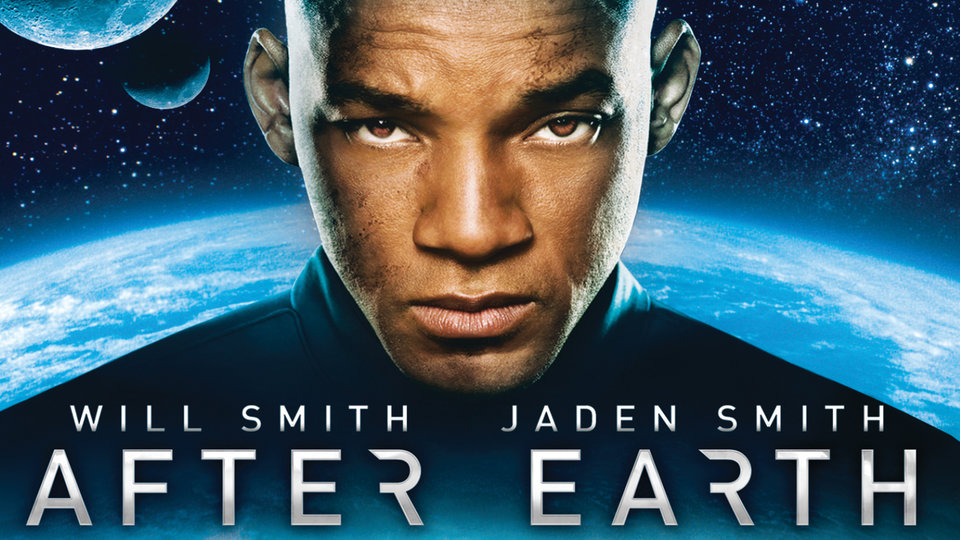 Experience the post-apocalyptic world now that Sony Pictures Home Entertainment have released After Earth on Blu-ray™ and DVD with Ultraviolet™. Starring Jaden Smith (The Karate Kid) and two-time Academy Award® nominated Will Smith (2006, Best Actor, The Pursuit of Happyness; 2001, Best Actor in a Leading Role, Ali), this action-adventure follows Kitai Raige (Jaden Smith) and his father Cypher (Will Smith), as they set out on a routine mission that crash lands them on a hostile planet Earth. Now, 1,000 years after Earth has been quarantined, everything on the planet has evolved to kill humans. Unable to contact home, and forced to battle exotic creatures and dangerous terrains, Kitai and Cypher must fight together to survive.

The After Earth Blu-ray and DVD both come with all-new featurettes, including exciting behind-the-scenes looks at the making of the film. Exclusive to the Blu-ray are three bonus featurettes, including “Building a World,” “Pre-Visualizing the Future,” and “The Animatics of After Earth” – glimpses into the unique approaches taken to create the After Earth universe. The Blu-ray also comes with a never-before-seen version of the film’s opening sequence.

To be in with a chance of winning one of 3 Blu-rays simply answer the question below.

In this article:After Earth, Competition