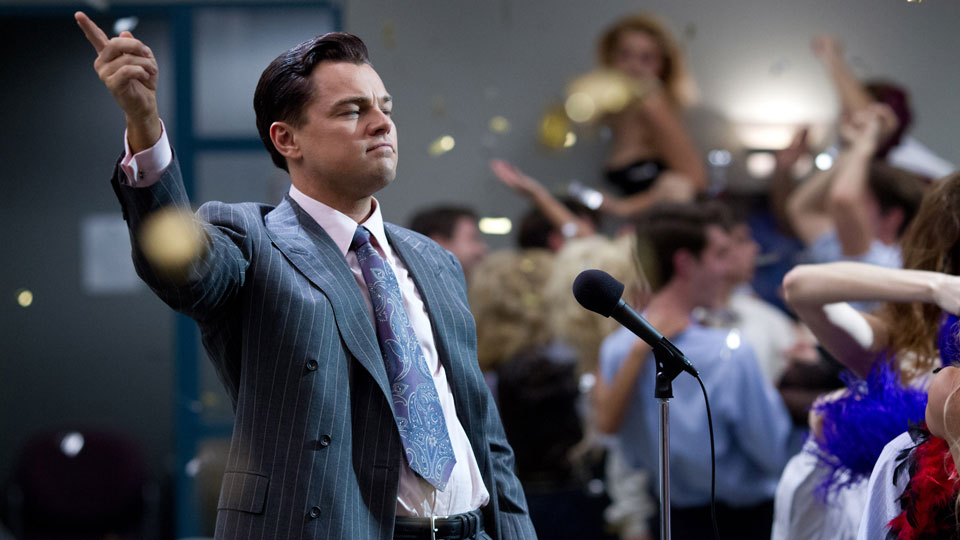 A new trailer for The Wolf of Wall Street has debuted online.

Starring Leonardo DiCaprio, Jonah Hill, Matthew McConaughey, Jon Bernthal and Jon Favreau, The Wolf of Wall Street is directed by the legendary Martin Scorcese. It’s due for release in the UK on 17th January 2014.

Based on the memoir of the same name by Jordan Belfort, the film tells the story of a New York stockbroker, played by DiCaprio, who refuses to cooperate in a large securities fraud case involving corruption on Wall Street, the corporate banking world and mob infiltration.

In this article:Leonardo DiCaprio, Matthew McConaughey, The Wolf of Wall Street