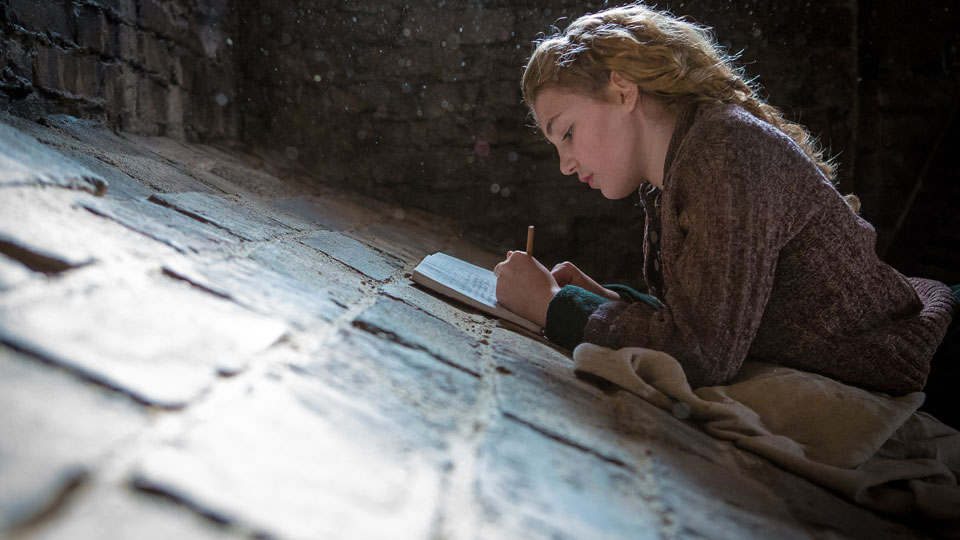 Two more clips have been released from The Book Thief.

Due for release on 31st January 2014, The Book Thief is based on the novel by Markus Zusak. In the first of the new clips – Snowball Fight – watch a heart-warming scene showing Liesel, Hans and Rosa (Emily Watson) bringing the outdoors to Max (Ben Schnetzer), the Jewish man they are hiding in the basement.

In the second clip Did Anybody See You Here Hans (Geoffrey Rush) catched Liesel (Sophie Nelisse) retrieving a smouldering book from a bonfire.

Check out the two new clips along with the previously released clips and the trailer:

In this article:The Book Thief