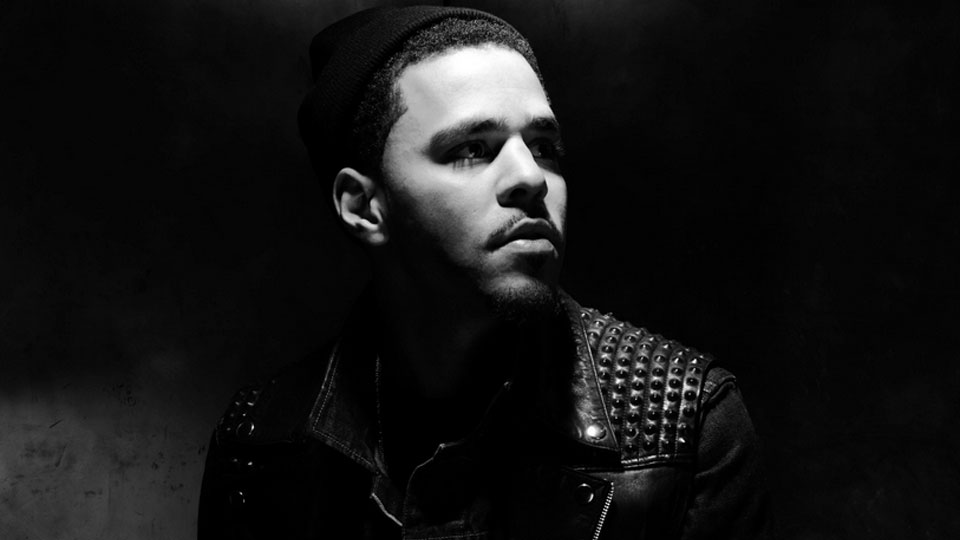 J. Cole has been talking about his journey from unknown to chart star.

When he was trying to get his big break, Cole produced an instumental and waited outside Jay-Z’s office to give it to him. Unfortunately Jay-Z paid him no attention which made Cole even more determined which paid off as he ultimately got signed by the superstar.

“You never fail until the moment you quit”, says J.Cole. When he evenutally got signed to Jay Z’s Roc Nation, he said it was too big a moment for him to fully comprehend. “I always believed I’d get a deal, but I never in a million years thought I’d be signing with Jay Z”.

Cole will be on tour in the UK from 1st December and he’s been teasing fans about what to expect. ” It’s a real show, a real production. I want to be as creative as possible, people will get more than their money’s worth. Now I’m doing a headline tour at this level, let’s take it further. Let’s make it a concept, let’s do a story, let’s make it a play. You can’t watch my show sitting down, you’ve got to stand up. I can’t wait to come over [to the UK].”

J. Cole will be performing at the following dates:

Tickets are on-sale now at www.aeglive.co.uk

In this article:J Cole, Jay-Z