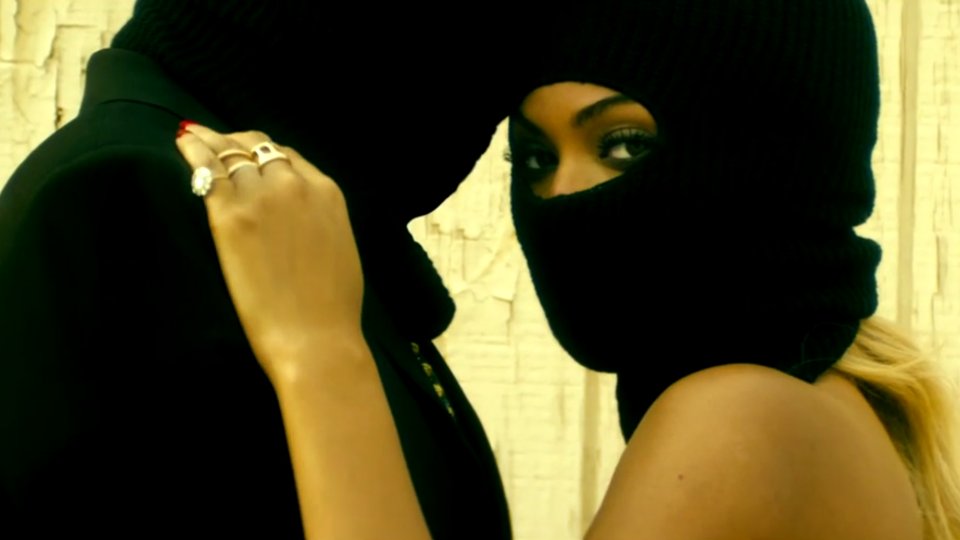 Beyonce and Jay-Z have announced that they are brining their On The Run Tour exclusively to Paris.

The eagerly-anticipated show will come to Paris’ Stade de France on 12th and 13th September. This marks the first dates announced outside of North America.

The On The Run tour has been promoted with a much-buzzed ‘film trailer’ promo featuring the music of both Jay-Z and Beyonce and starring a host of famous faces.

General on-sale for the dates begins on Thursday 19th June 2014.