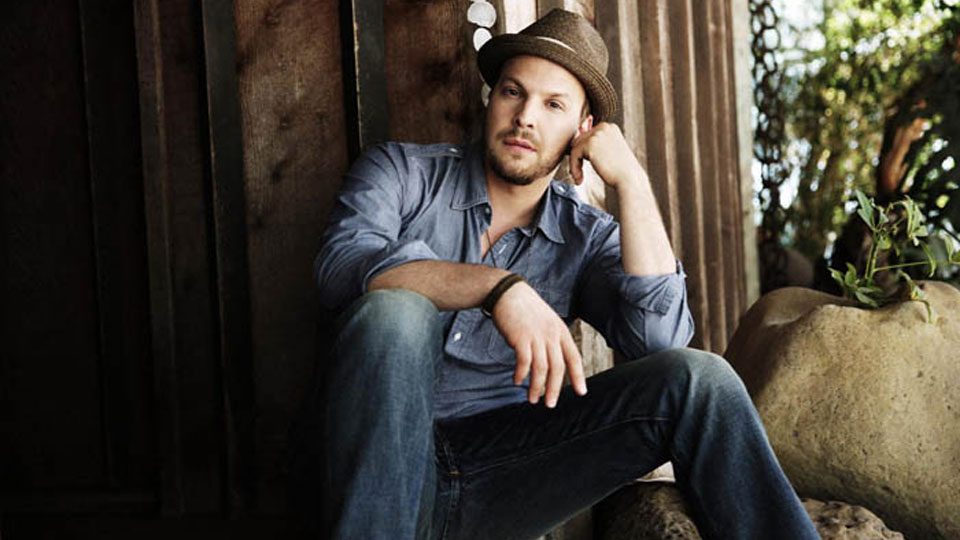 Teaming up with a variety of producers, Gavin has created his most varied and diverse album to date with Make a Move. Lead single Best I Ever Had has been dominating the airwaves and Gavin recently played a sold-out showcase in London in support of the album.

To celebrate the release of Make a Move, we’ve got three copies of the album signed by Gavin to give away to our lucky readers.

All you have to do to be in with a chance of winning is answer one simple question and complete the form below.