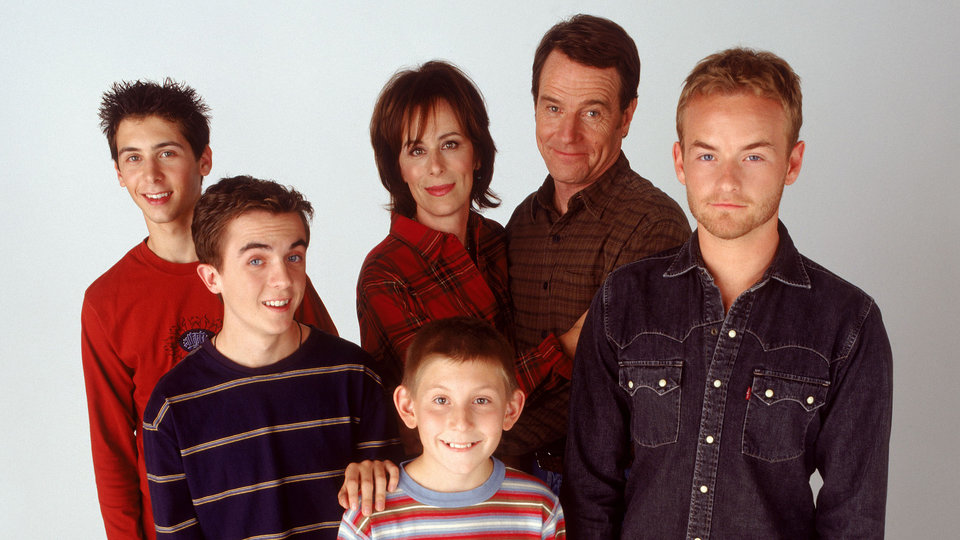 With an opening broadcast attracting 3.3 million viewers in the UK, Malcolm in the Middle is a hugely popular show that ran for 7 seasons on BBC2 on Friday evenings from 2000- 2007 and has been syndicated in 57 countries. It has a massive IMDB Rating of 8.0/10. This classic American situation comedy has won or been nominated for over 80 different awards, including 33 Emmys and 7 Golden Globes®.

Advertisement. Scroll to continue reading.
In this article:Competition, Malcolm in the Middle