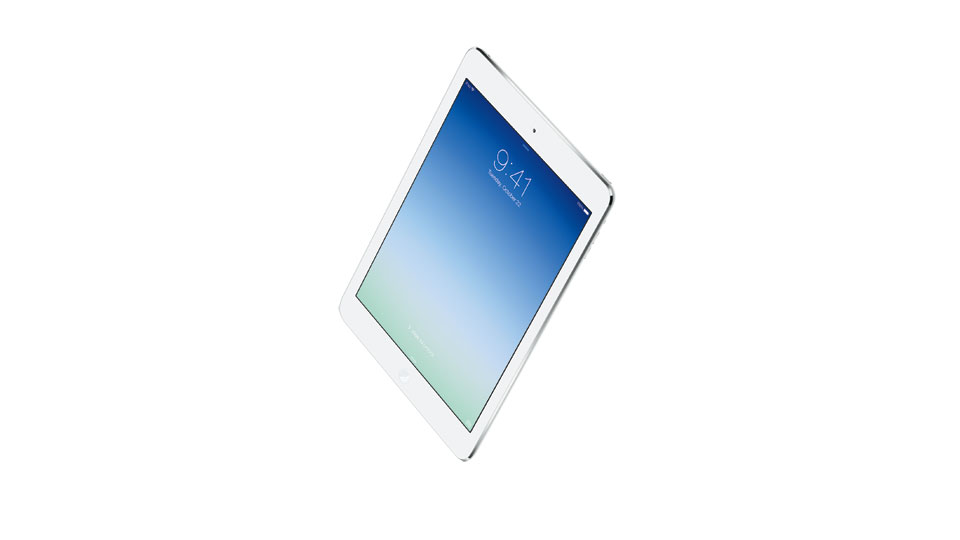 Last night Apple made a variety of announcements regarding new products due to hit the market in the coming weeks.
Top of the list was the brand new iPad Air which is the thinnest and most powerful iPad to date. Built with the A7 chip, the iPad Air is 20% thinner and 28% lighter than the fourth generation iPad and boasts up to 10-hours of battery life.

iPad Mini with Retina display was unveiled alongside the iPad Air which is also built with the A7 chip. The product has up to four times the CPU and eight times the graphics performance on the current iPad Mini release.

Both products come with iOS7 and feature a FaceTime HD camera.

In addition to the new iPads Apple announced an all new Mac Pro and all new MacBook Pro with Retina display.

Mac Pro will be available in December and priced starting at £2,499. MacBook Pro is available now with a starting price of £1,099.

In addition to all of these announcements, Apple also confirmed that iWork and iLife will now be free with every new Mac and iOS device. They have been updated to take full advantage of OS X Mavericks, which is available from the Mac App store for free now, and iOS7.