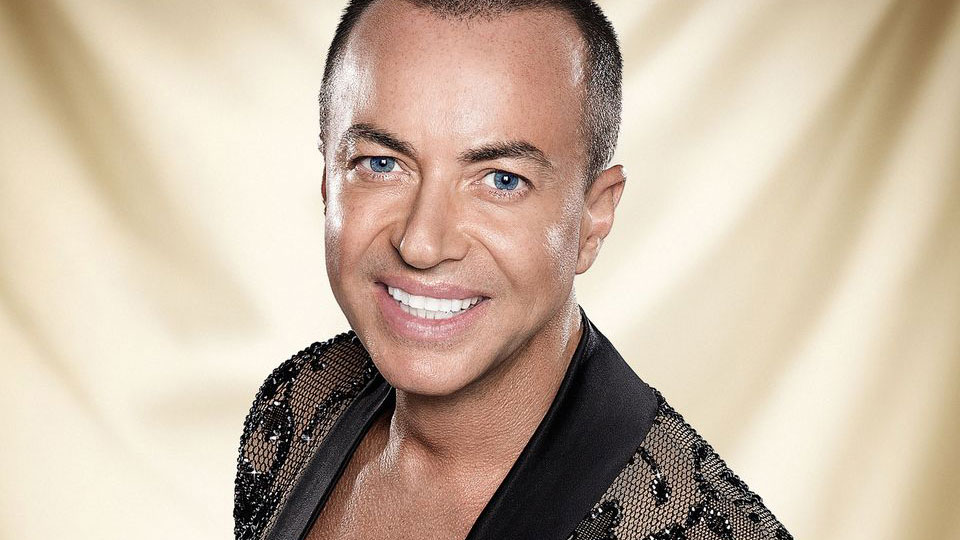 Rachel and Pasha were the first to dance their QUickstep again. Julien and Janette followed with their Salsa. Then it was over to the judges to decide who they wanted to save.

The show opened tonight with a Great Gatsby themed dance from the Strictly pros. The routines they are performing this series are just crazy and they are constantly outdoing themselves.

Music tonight came from The Voice UK winner Andrea Begley who performed her new single Dancing in the Dark and Keane who performed Everybody’s Changing.

Tune into Strictly Come Dancing next Satruday at 6.30pm as the remaining 12 couples dance for survival.