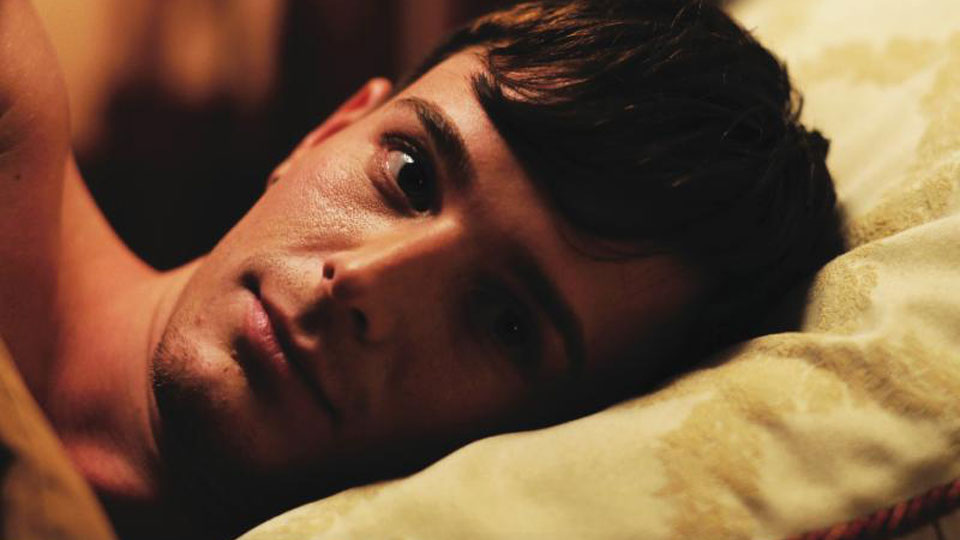 Caleb (Sean Paul Lockhart) meets Jeremy (Rob Moretti) after a chance encounter on the Internet. After meeting up the two begin a passionate affair with Caleb falling head over heels very quickly. As the relationship intensifies, Caleb finds it hard to keep his past a secret but a discovery threatens to push him over the edge. Soon Caleb and Jeremy’s relationship escalates hurtling towards a violent and terrifying climax.

Truth is written and directed by Rob Moretti who also takes on one of the lead roles. Currently screening at festivals around the world, the film is a psychological gay thriller that explores the darker side of relationships as well as the dangers of meeting someone on the Internet. It is the second feature film by Moretti and combines an intriguing story with lots of twists and turns.

The surprising thing about Truth is the way that the story progresses. The first half of the film seems like it’s going to be more like a romantic drama but at the midway point it switches gears and transforms into something completely different. It keeps you guessing too as the film opens with Caleb in prison talking to a counsellor. It’s unclear why he’s in prison but it’s all revealed as the film progresses.

Truth is a solid film with two strong central performances. Whilst it may go a little over-the-top by the end, it is intriguing enough to keep you watching. If Lockhart continues to make movies in this vein he may actually be taken seriously as an actor. Truth will likely do pretty well on the festival circuit and it’s good to see gay cinema taking a few risks.