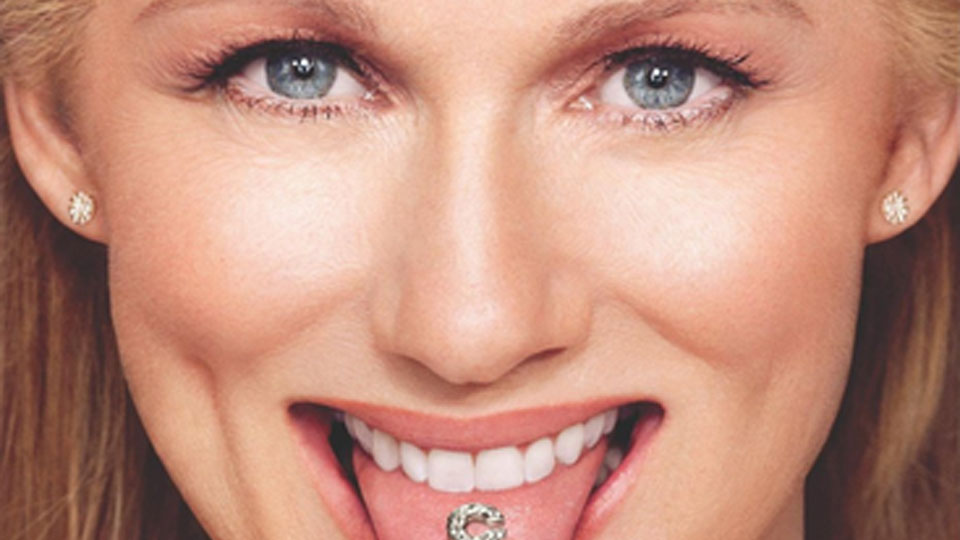 Cancer survivor Cathy Jamison (Laura Linney) decides to live her life to the full when she discovers that she is in remission. With big ideas of what she wants to do in her life, Cathy adopts a secret identity and becomes a patron of a local bar whilst she figures it all out. At the end of the second season her husband Paul (Oliver Platt) suffered a heart attack and the beginning of the third season reveals that he has survived it. Like Cathy he too wants to make some changes in his life and starts on the road to motivational speaking with the help of mentor Joy (Susan Sarandon). As Cathy and Paul push on with their lives, a trip to Puerto Rico threatens to bring everything crashing down around them.

The Big C is one of our favourite shows from Showtime and it came to an end this year after its fourth and final season. Part drama, part comedy the show follows Cathy throughout her battle with cancer and the ups-and-downs of her marriage. At the beginning of season one Cathy was a prudish and reserved housewife but all that changed when she discovered she had cancer.

After two very strong seasons, the show unfortunately lost its footing a little bit during its third season. Part of the problem is there is too much focus on Cathy’s husband Paul when we all know the character we want to spend our time with is Cathy. Whilst Paul is a great character, he isn’t a lead character and too much of season three is taken up by his desire to become a motivational speaker. Perhaps one of the reasons the storyline was given so much time is because the wonderful Susan Sarandon stars as his mentor Joy. As always Sarandon is superb but it’s her scenes with Laura Linney’s Cathy that really spark.

Andrea (Gabourey Sidibe), Sean (John Benjamin Hickey) and Adam (Gabriel Basso) are relegated to smaller storylines for the season too. Andrea gets very little to do at all whilst Sean fairs slightly better with a very funny storyline involving a phone sex line mix-up (Family Matters). Adam turns to religion over a girl and channels his attention there rather than on the bizarre behaviour of his parents.

As always though Laura Linney is the standout as Cathy and she lights up the screen every moment she’s on it. We see a different side to Cathy this season and Linney just completely understands her character ably fleshing out every nuance she needs to. Her comedic timing is spot-on and the heavier moments of the series prove that she’s as capable a dramatic actress as she is a comedy actress.

The Big C: The Complete Third Season isn’t as good as previous seasons but it’s still worthy of your time. The season feels a little like a bridge between the excellent second season and the final fourth season which is another reason we didn’t feel it was as strong. The cast all give wonderful performances and we still love the show. It’s at its strongest when it’s exploring Cathy’s relationship with her family and that gets a little lost in the mix here.