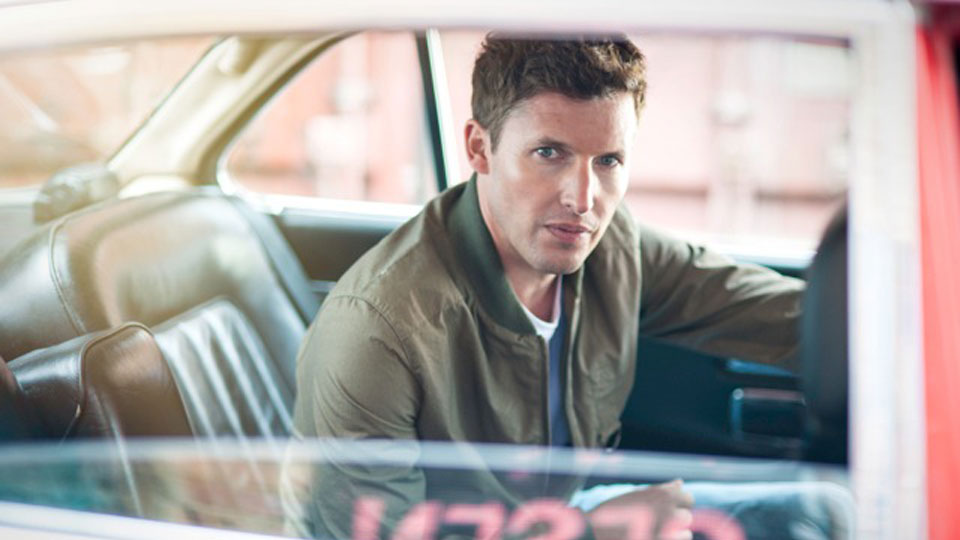 Success is a double-edged sword and we suspect no one understands that as well as James Blunt probably does. After his breakthrough in 2005 with You’re Beautiful, it’s become almost a sport for critics and non-Blunt fans to poke fun at and slag off the singer-songwriter. Despite his ongoing success with 2007 album All The Lost Souls and 2010 album Some Kind of Trouble, it seems that people still want to try and drag him down. Ignoring his critics, Blunt is about to return with new album Moon Landing and its lead single Bonfire Heart.

Bonfire Heart is a collaboration with OneRepublic’s Ryan Tedder who co-wrote and produced the track. Musically it’s a little different for Blunt taking him into a folkier territory than we’re used to. The melody is built around acoustic guitar riffs, gentle beat and a sing-a-long chorus.  What’s most surprising is that this doesn’t sound anything like a Ryan Tedder song because quite often when he’s involved his stamp is all over it. Instead this sounds like a natural progression for James and is a rawer sound that we hope he carries through the rest of Moon Landing.

We love Bonfire Heart and can’t wait to hear Moon Landing in full. James Blunt is a very talented artist and we wish that people would just leave him alone. He’s obviously got a strong fanbase and there’s no need for the critics to consistently and relentlessly try to pull him down. If you don’t like Blunt, then don’t listen to his music. It’s simple. We love him and think his genuine talent shines through on everything he does.