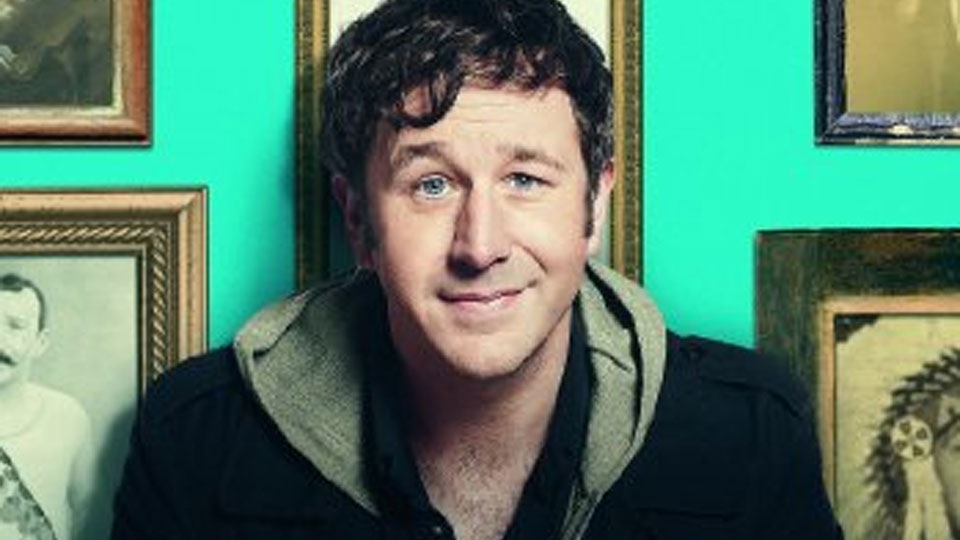 Tom Chadwick (Chris O’Dowd) and his sister Bea (Nina Conti) are left a box of things from their great aunt Victoria when she dies. Given to them by their father Keith (Michael McKean), the box contains a photograph which sets Tom off on a journey to learn more about his family tree. Accompanied by his friend Pete (Tom Bennett) Tom embarks on a surprising journey that takes him to America in search of answers about his family.

Family Tree is a comedy series from Christopher Guest and Jim Piddock. Airing on HBO in the US and BBC Two here in the UK, the show stars Chris O’Dowd as the main character Tom Chadwick and is a mockumentary style show in the vein of Guest’s previous work and family history shows such as Who Do You Think You Are? Featuring 8 episodes over the course of its first series, the show combines a series of running jokes with improvised dialogue from its cast.

There’s something a little bit uneven about Family Tree. Whilst there’s no denying it has its funny moments, there are long stretches where we failed to even raise a smile which surely isn’t good for a comedy series. There’s a bit of a feeling that the show thinks it’s cleverer than it really is and it’s certainly not up to the high standard we’d expect from O’Dowd or Guest.

One of the most bizarre aspects of the show is Tom’s troubled sister Bea who uses a monkey hand-puppet to express her feelings. At first it’s funny in a bizarre way but eventually it just feels completely odd. Especially the uncomfortable scene in the season’s final episode where Bea is separated from monkey albeit briefly and goes a bit mental.

As always Chris O’Dowd gives a reliable performance as Tom. He’s as charismatic and endearing as ever and one of the reasons we watched the show right to the end. Michael McKean is a scene-stealer as Tom’s father who is addicted to British sitcoms (he puts on a superb British accent too). There are some good supporting roles for big name guest stars such as Fred Willard, Ed Begley Jr and Bob Balaban too.

Bonus features on the release include additional material from the show and a featurette Music From The Show.

Family Tree is watchable but it’s simply not the show that it thinks it is. When it first aired in the US it got a mixed reception and it’s received a similar reception here in the UK.  As we write this the show’s future is hanging in the balance with no word of a renewal as of yet. We love Christopher Guest and we love Chris O’Dowd but something about Family Tree simply doesn’t work.