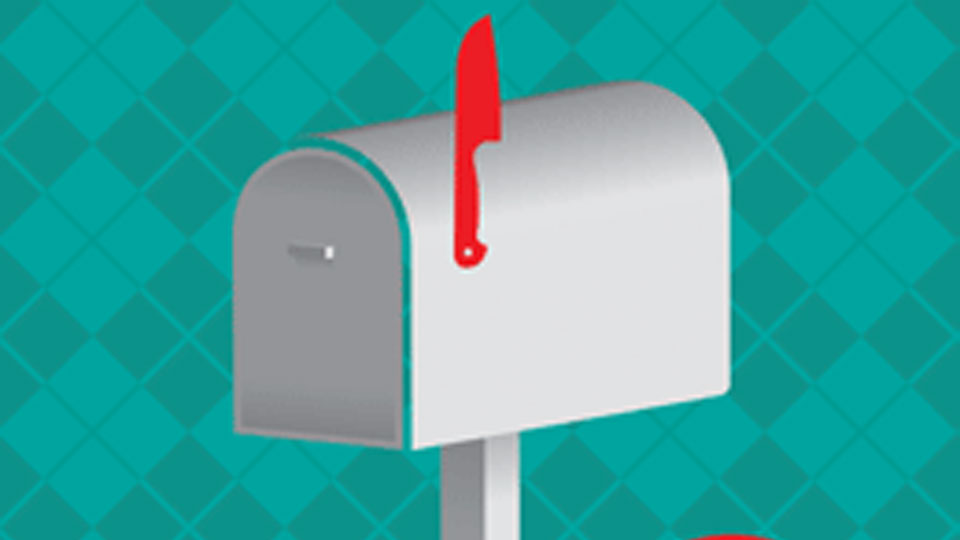 Charlaine Harris may be best-known for her Sookie Stackhouse books but she had a few other series before those were released. Recently you may have seen that we’ve been revisiting her Lily Bard series with reviews of Shakespeare’s Landlord and Shakespeare’s Champion. Now we’re going even further back to her Aurora Teagarden series which first began in 1990 and finished in 2003 with eighth book Poppy Done To Death.

The series is being re-released over the course of this year so we went back to the start for Real Murders. Centred around the character of Aurora Teagarden, a short woman in her late 20s who works as a librarian, the first instalment in the series focuses on the book club she is part of which features residents from her town getting together to discuss real-life murders. At one of their meetings they find one of their own group has been murdered and Aurora soon realises that the murders are based on those that are being discussed in their book group. As more murders, and murder attempts, start to happen Aurora decides to investigate and find out who the killer is before anyone else gets harmed.

Having recently been reading the Lily Bard series we were a little worried at the prospect of going further back into Harris’ catalogue. Whilst we absolutely loved the Sookie Stackhouse books, the Lily Bard series didn’t grab us in the same way. Fortunately Aurora Teagarden is a more appealing character and we were absolutely hooked on Real Murders. Unlike Harris’ other heroines Aurora isn’t damaged goods and she doesn’t have a dark past (well not yet anyway) so it’s refreshing to spend time with the quirky heroine.

You can real see in Real Murders that Harris has a knack for writing a compelling mystery. In the book she casts suspicion on all of the characters and we really weren’t sure who the murderer was going to be by the end. That’s always the sign of a good mystery writer when the reader is left eager, but unaware, of how the final reveal is going to go. The world of Aurora Teagarden is filled with colourful characters and Harris captures the petty politics of a small town really well. Aside from her short stature, Aurora is created as a well-rounded woman whose love-life is lacking despite being fairly busy.

One of the things we liked about the book is the relationship Aurora has with her mother Aida who is simply referred to as Mother. The Lauren Bacall-esque character is aloof throughout much of the book but the moments the two characters share are some of the best, especially the moment they are both targeted by the murderer and have to deal with the aftermath.

Real Murders is a fantastic start to the Aurora Teagarden series and we can’t wait to continue working our way through the rest of the books. Whilst Sookie is still our favourite of Harris’ heroines we feel that Aurora is definitely a close second with Lily trailing in third place. Written in a snappy, gripping and humour-filled style, Real Murders is a real page turner and the most addicted we’ve been to a book in ages.