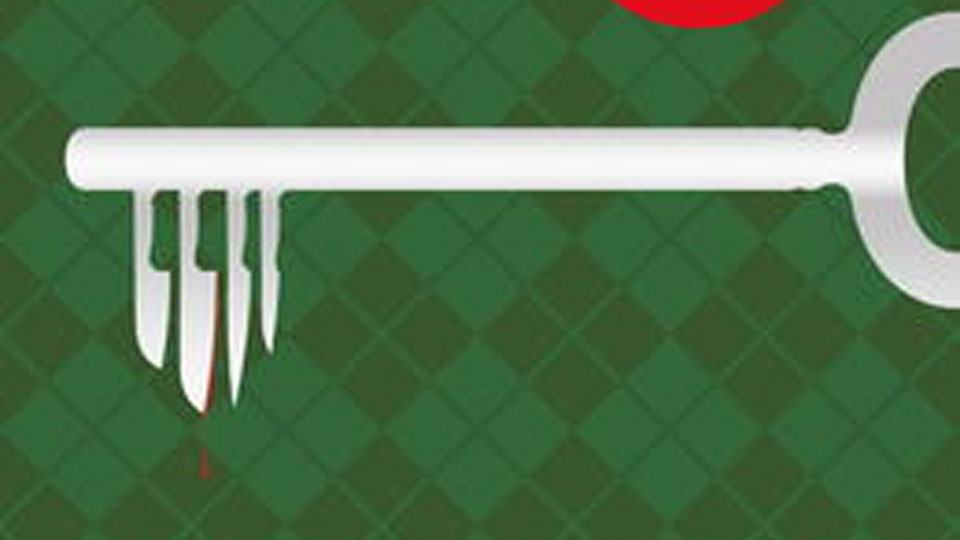 The re-release of Charlaine Harris’ early books continue and we’re excited that her Aurora Teagarden series is being given the attention it deserves. The murder mystery series came before Harris’ heroines Lily Bard and Sookie Stackhouse, and we’ve been gripped since the re-release of the first instalment Real Murders. The diminutive heroine seems to have knack of landing herself in the midst of murder investigations and second book A Bone To Pick continues her (mis)adventures.

A Bone To Pick takes place months after the events of Real Murders and finds Aurora single again after her boyfriend Arthur fell out of love with her and married someone else. At the beginning of the book Aurora reveals she’s been to three weddings and one funeral since we last spent time with her. Of the four events it was the funeral that proved to be the most life-changing. Elderly Jane Engle, who was part of the Real Murders club in the first book, has sadly passed after an illness and left her house and money to Aurora.

Confused by the turn of events, particularly as she’d never thought of Jane as a close friend, Aurora soon realises that she’s inherited more than it at first seems. On her first visit to Jane’s house, Aurora discovers someone has broken in and they were clearly looking for something. After a search of her own, Aurora makes a gruesome discovery when she finds a skull in the window seat of the house. Not entirely sure what to do with the skull, it soon becomes clear to Aurora that the mystery of how it ended up in Jane’s house is one she will have to piece together to uncover the murderer.

A Bone To Pick continues the pace of Real Murders and proves to be another page turner. Now that the introductions of the various characters is out of the way, Harris can dive straight into the story this time round and what a thrill-ride it is. Over the course of the book you really get to know Aurora and by the final pages you’re gasping to find out what she’s going to get up to next. One of the things that is really brought out in this book is Aurora’s humour which she shares often in frustration of the situation she finds herself in. We particularly smiled at the descriptions of Aurora after she found out she’d inherited a fortune and struggles to hide her joy which seems to outside people inappropriate as someone had to die for her to become rich.

Aurora’s love-life takes another turn for the confusing in A Bone To Pick. Her former boyfriend Arthur is now married to his fellow police colleague Lynn and they live across the road from Jane’s house forcing Aurora to see them frequently. Robin Crusoe is travelling and for the most part absent but Aurora has a new love interest in the form of church minister Aubrey Scott which causes more than a few issues for the librarian. We can see where Harris got the inspiration for Sookie Stackhouse’s complicated love life from.

In terms of the central mystery of the skull in Jane’s house, once again Harris crafts a web of intrigue filled with a few red-herrings, some very colourful characters and several tense incidents. We spent a lot of time pointing the finger and trying to unmask the killer but we didn’t succeed and the final chapter proved to be a real surprise. The book whips by at a fast pace and we actually read the whole thing in just two sittings we were so gripped.

A Bone To Pick is just as good as, if not even better than, Real Murders. By the end of the book you really feel that you’re ensconced in Aurora Teagarden’s world and what a quirky, murder-filled world she lives in. The unlikely heroine is a great character and we’re already chomping at the bit to continue on with the next book in the series. If you like your mysteries tightly woven and surprising then we can’t recommend the Aurora Teagarden series highly enough.