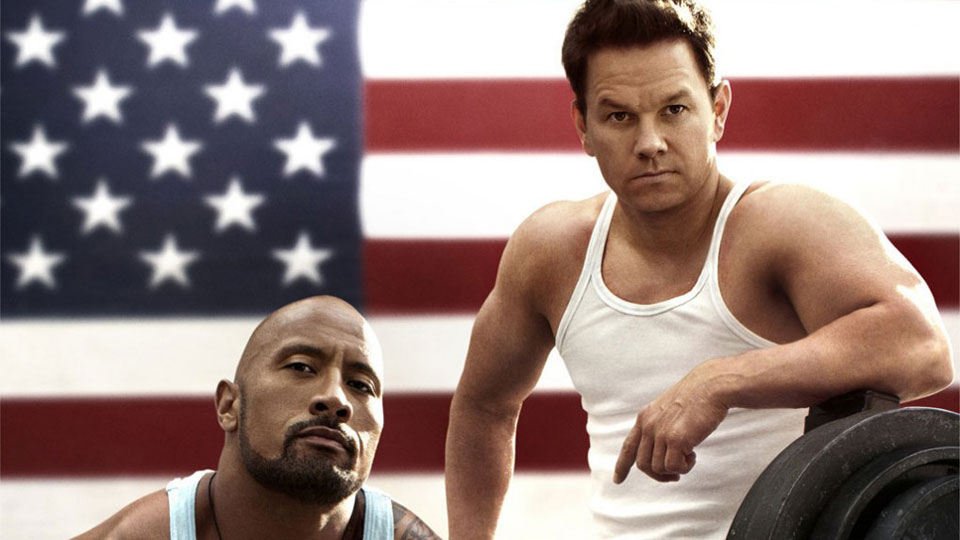 Pain & Gain is a crime/drama/comedy that is being released in the UK this Friday.

Starring Mark Wahlberg and Dwayne Johnson, the movie tells the story of three bodybuilders in Florida that get caught up in an extortion ring and a kidnapping scheme that goes wrong.

To celebrate the release of the movie we’re taking a look at Wahlberg’s five best movie roles to date.

Teaming up with George Clooney for this action/adventure/comedy, Wahlberg impressed. This was the first time we realised he could be an action star and following on from Boogie Nights continued to build his comedy skills. Who doesn’t remember that final reveal?

Wahlberg was nominated for Best Supporting Actor at The Oscars, the Golden Globes and the Screen Actors Guild Awards for his role in this movie. Under the direction of Martin Scorsese, Wahlberg showed what he could really do as an actor playing sergeant Dignam.

Playing the role of the titular ‘Fighter’ Wahlberg garnered lots of critical acclaim. Starring as boxer Micky Ward, Wahlberg held his own against Christian Bale in David O’Russell’s Oscar-winning movie.

We know that Wahlberg has a knack for comedy but we had no idea he could be this fun. Starring opposite Mila Kunis is Seth MacFarlane’s buddy comedy about a teddy bear that comes to life, Wahlberg is superb. We’re glad to hear a sequel is on the way!

Pain & Gain is released in the UK on Friday 30th August 2013. Watch the trailer below: