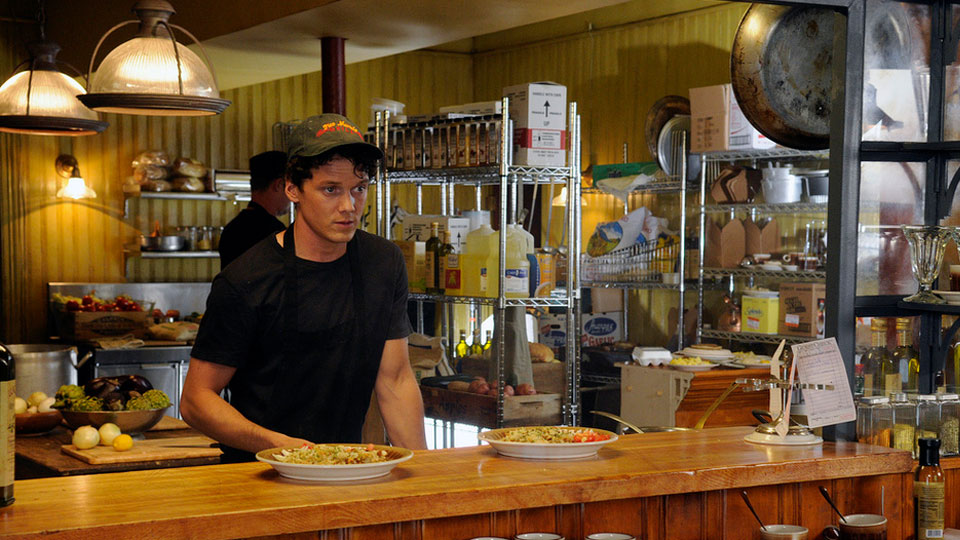 With Film4 FrightFest sadly over for another year, we’ve had a think about our favourite films from this year’s festival.

After putting our heads together it was clear that we didn’t all agree so we’ve decided to list our separate top 3 movies. Film4 FrightFest was attended by our Editor Pip, Film Editor Jason and Film Writer Mark.

Keep reading to find out what films we think really stood out this year.

Unfortunately this film was so new at the festival that there isn’t even a trailer yet! Directed by Kit Ryan with a screenplay by Anis Shlewet, Dementamania is a psychological horror starring former Coronation Street actor Sam Robertson. Robertson plays Edward Arkham, a software analyst whose day goes from bad to worse when he gets stung by a wasp. As the day progresses he becomes overwhelmed with violent thoughts and soon can’t separate fantasy from reality.

Whose choices do you agree with? Have we missed out any of your favourite films from the festival? Let us know by leaving your comments in the usual place.