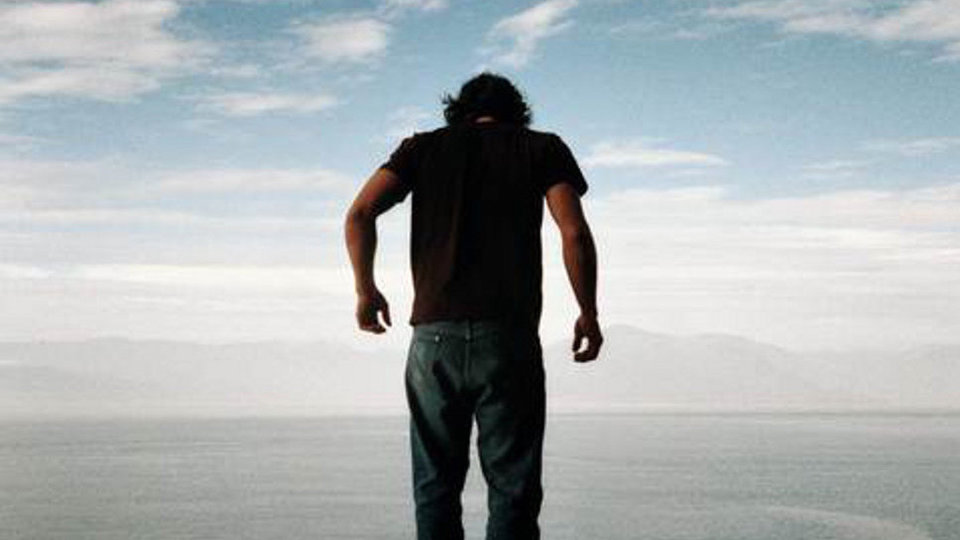 Sir Elton John has revealed details of his new album set for relase this September. This will also mark a return to the piano-bass-drums combo that was part of Elton John’s earlier career. The Diving Board hopes to evoke memories of the albums that established Elton John as an icon back in the seventies.

The lead single of the album is Home Again to which you can enjoy the video here.

All of the songs on The Diving Board were written by John and his career-long lyrical collaborator, Bernie Taupin and was recorded at The Village in Los Angeles and produced by T-Bone Burnett.

Advertisement. Scroll to continue reading.
In this article:Elton John