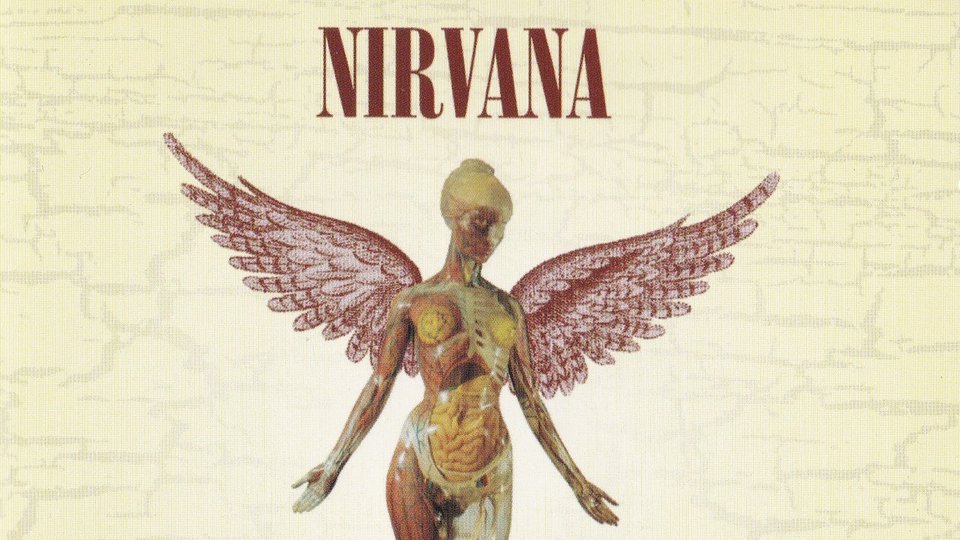 Heart Shaped Box was one of Nirvana’s biggest tracks and certainly one of the most memorable of In Utero, now a director’s cut version of the iconic video is being re-released. Anton Corbijin’s directed the 1993 video from Kurt Cobain’s personal treatment. The Director’s Cut was previously only available to view on The Work of Director Anton Corbijin a DVD showcasing the director’s work.

The video is now also found on In Utero’s 20th Anniversary deluxe edition released this September.

You can enjoy the director’s cut of Heart Shaped Box here.

In Utero’s 20th Anniversary edition will be full of surprises, demos, B-sides and compilation tracks.

Advertisement. Scroll to continue reading.
In this article:Nirvana