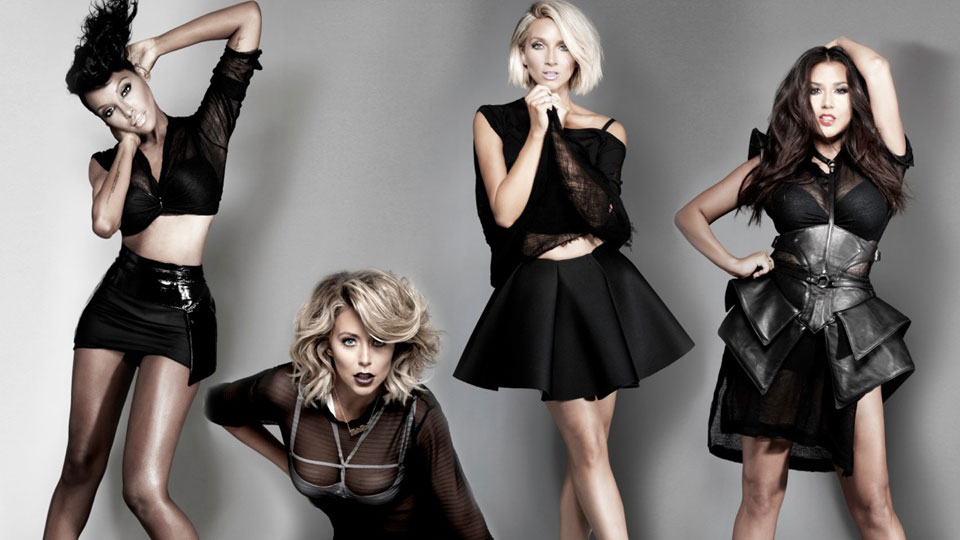 After much speculation Danity Kane announced that they have reunited.

Taking the 2013 MTV Video Music Awards as the perfect opportunity to announce their reunion, the girl group confirmed that they have a new album on the way. Dawn Richards, Aundrea Fimbres, Shannon Bex and Aubrey O’Day will all be part of the group with former D. Woods not currently returning.

During last night’s VMAs, the girls revealed their new single Rage would be debuting very soon.

Rumours about the group getting back together started circulating when they were spotted having lunch in May. The new album will be the first since their 2008 number one second album Welcome To The Dollhouse.

Danity Kane first found fame on Making the Band. Under the management of P Diddy the girl group had a lot of success in the US. Things started falling apart when Diddy sacked Aubrey in 2008 and D. Woods decided to also leave the group. The remaining three girls continued on before disbanding in 2009.

In this article:Danity Kane, VMAs