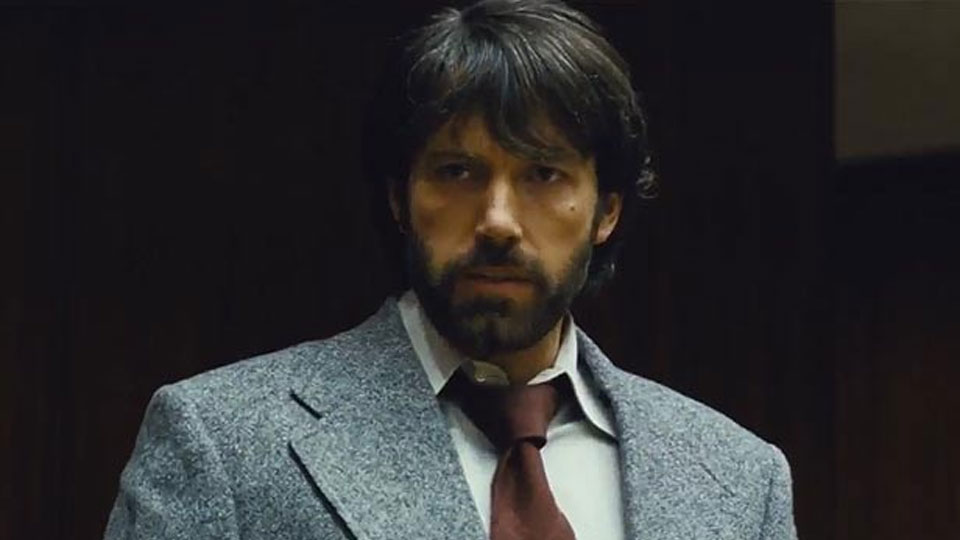 Ben Affleck has been confirmed to play Batman in the upcoming Man of Steel sequel.

BBC News reports that the actor will star opposite Henry Cavill, who will be reprising his role as Clark Kent/Superman from this summer’s Man of Steel. Director Zack Snyder will helm the movie.

Production is to begin next year with a release slated for 2015.

In a statement Warner Bros. president Greg Silverman said, “We knew we needed an extraordinary actor to take on one of DC Comics’ most enduringly popular super heroes, and Ben Affleck certainly fits that bill and then some,”

Affleck’s casting comes after weeks of speculation which suggested Christian Bale may return as Batman whilst other publications linked Orlando Bloom to the role.

What do you think of the news? Cast your vote in our poll below: