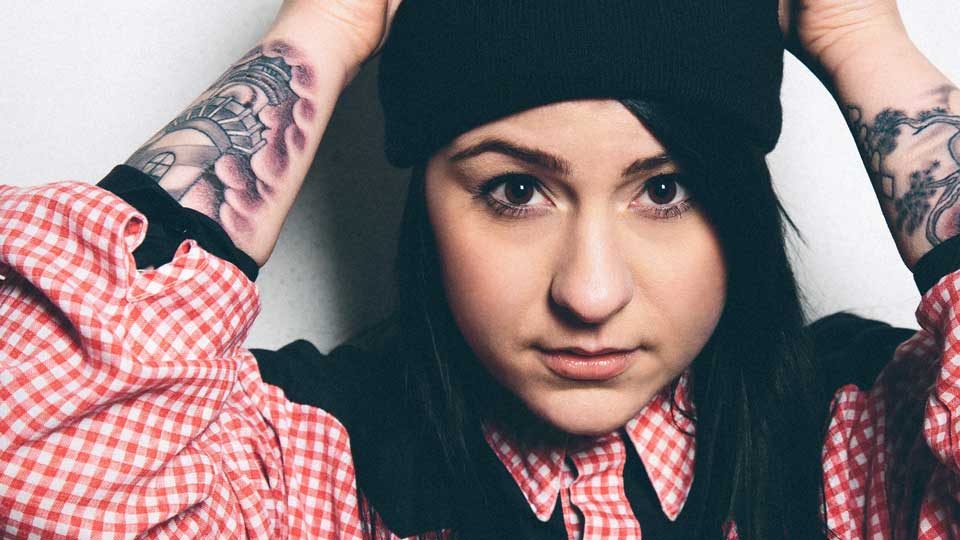 Lucy Spraggan has announced the release of her debut album Join The Club on 7th October.

The album will be preceded by the release of new single Last Night aka Beer Fear, the song that she originally auditioned with on The X Factor. The track is due for release on 30th September.

Join The Club is almost entirely self-penned. Talking about the album Spraggan says, “I wanted to put my own take on events that happen to everyone by telling these stories. I’ve been writing this album for as long as I can remember and I hope people will be able to relate.”

Fans who pre-order Join The Club will automatically get a download of track Mountains, a song that Spraggan performed during her time on The X Factor. Today she has released a video for the track which you can see below:

Advertisement. Scroll to continue reading.
In this article:Lucy Spraggan, The X Factor