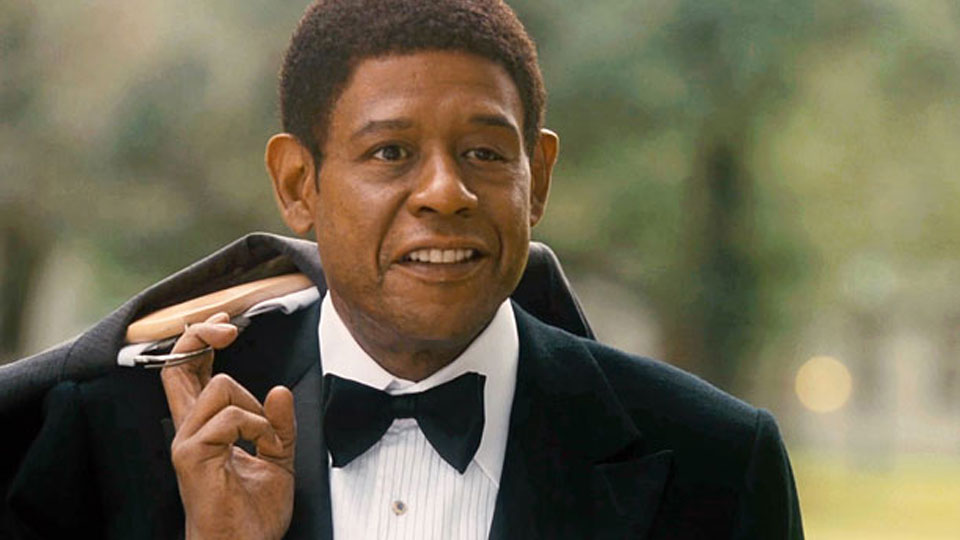 Lee Daniels’ latest movie The Butler has topped the US box office over the weekend.

The film earned around $25 million at the box office in three days which is more than analysts had predicted. The Butler beat Kick-Ass 2 which debut with $13.6 million in third place and knocked Jennifer Aniston’s We’re The Millers down to second place.

The Butler features an all-star cast including Forest Whitaker, Oprah Winfrey, Mariah Carey, Alex Pettyfer, Vanessa Redgrave and Jesse Williams. It tells the story of Cecil Gaines who serves eight presidents during his tenure as a butler at the White House.

Faring less impressively was new thriller Paranoia which stars Liam Hemsworth, Gary Oldman and Harrison Ford. The movie grossed only $3.5 million which is the worst debut of the year in the US.

Watch the trailer for The Butler below:

In this article:Kick Ass 2, Paranoia, The Butler, We're The Millers