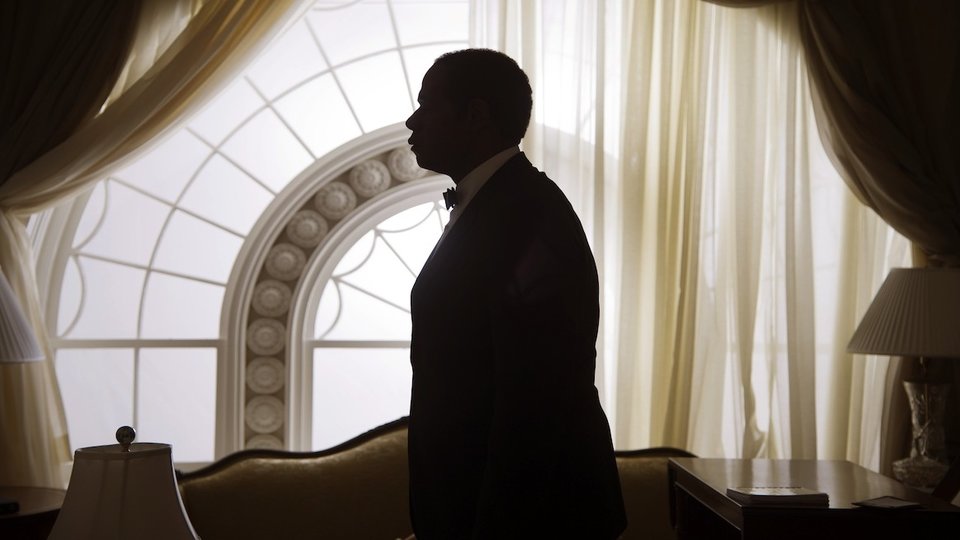 To celebrate the release of The Butler, out on DVD and Blu-ray March 10th, we are giving away 3 copies of the film on DVD!

The film is inspired by Wil Haygood’s 2008 Washington Post article “A Butler Well Served by This Election” which chronicled the real life of former White House butler Eugene Allen.

To be in with a chance of winning The Butler on DVD, simply answer the question below.

In this article:Competition, Forest Whitaker, Oprah, Oprah Winfrey, The Butler