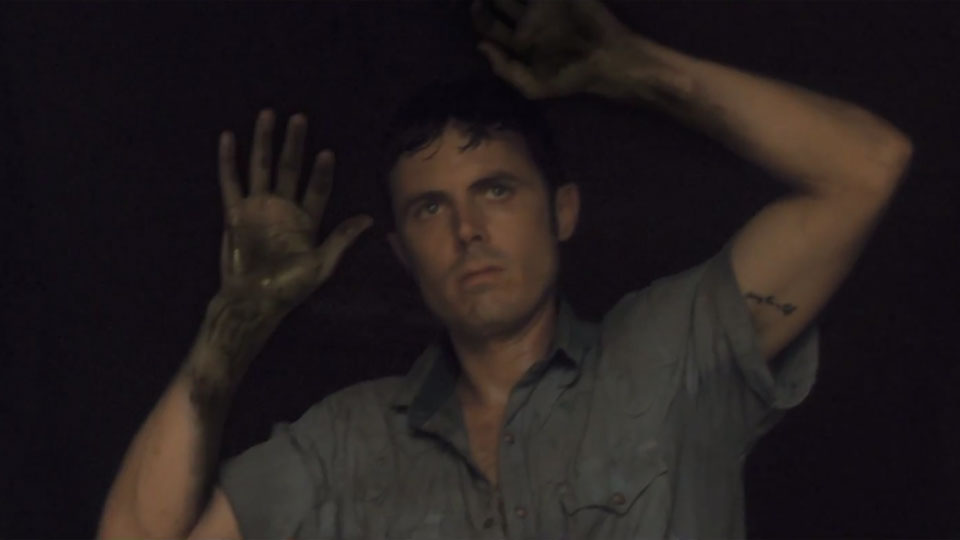 Another week has passed by and a load more great new trailers have debuted online.

In our weekly round-up we bring you the best of the bunch and give you a little bit of information on each of them. In this week’s round-up we look at the much-buzzed Ain’t Them Bodies Saints, glimpse at Cory Monteith’s last role in McCanick and see Joseph Gordon-Levitt’s directorial debut Don Jon.

Take a look at this week’s picks:

Writer/director David Lowery teams up with Rooney Mara and Casey Affleck for his lastest movie. Ain’t Them Bodies Saints is the tale of an outlaw who escapes from prison and sets out across the Texas hills to reunite with his wife and the daughter he has never met. Ben Foster and Keith Carradine also star.

An all-star cast including Adam Scott, Catherine O’Hara, Amy Poehler, Jessica Alba and Jane Lynch come together for this new comedy. A grown man is still caught in the crossfire of his parents 15 year divorce. He discovers he was unknowingly part of a study on divorced children and is enlisted in a follow-up years later, which wreaks new havoc on his family.

The late Cory Monteith makes his last big screen outing in McCanick. Set over the course of one day, a narcotics detective hunts for a seemingly harmless young criminal who knows a truth about the cop’s past. Rachel Nichols and Mike Vogel also star.

Rose Hathaway is a Dhampir, half human/vampire, guardians of the Moroi, peaceful, mortal vampires living discretely within our world. Her legacy is to protect the Moroi from bloodthirsty, immortal Vampires, the Strigoi. This is her story. This big screen adaptation of Richelle Mead’s novel stars Ola Kurylenko, Sarah Hyland, Joely Richardson and Gabriel Byrne.

Which of these films are you most excited about? Does A.C.O.D. look like another Amy Poehler classic or will Vampire Academy: Blood Sisters turn into the next Twilight? Leave your comments in the usual place.