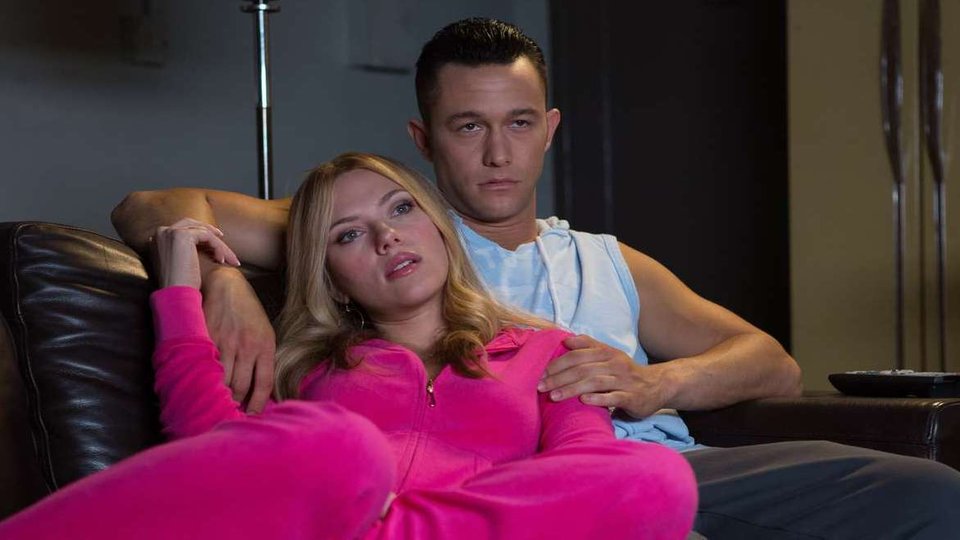 If you were under any illusions that Joseph Gordon-Levitt wasn’t the most promising talent in cinema today, just check out Don Jon. Written, directed and starring JGL, this is his most ambitious undertaking yet. Bubbling with style and substance, Don Jon is a treat from start to finish that perfectly encapsulates modern love and the differences between men and women.

Gordon-Levitt has crafted a simple but effective love story that, surprisingly, doesn’t play by convention. This is a story that revels in its unpredictability. If you see the trailer (and you really should if you haven’t because it’s one of the best trailers of the year), you’ll think you know how this story will eventually play out. JGL has not only crafted a wonderful directorial début here, he hands in a solid performance too. And if that wasn’t enough he even sings along to Marky Mark & The Funky Bunch’s Good Vibrations.

Scarlett Johansson does a great job as a Jersey girl with bags of sass and confidence. She effortlessly sells the sex factor too with Johansson never looking better on-screen. Oozing beauty and style, it’s easy to fall for her as Jon does. If there is a criticism to level to the film, its that her character seems to flip on a dime and it felt a bit too rushed in the grand scheme of things.

The supporting cast are all excellent with 80’s legend Tony Danza quite superb as Jon’s rambunctious father. The criminally underrated Glenne Headly shines as Jon’s mother and the criminally underrated Brie Larson impresses as his sister who doesn’t say much. But it’s probably Julianne Moore who leaves the most lasting impression as a manic night-college student who befriends Jon. It’s a very unpretentious and raw performance punctuated with moments of genuine sincerity.

The film carries a lot of hallmarks from JGL’s past acting work with noticeable stylistic nods in the direction of (500) Days Of Summer etc. Having pitched his tent to Warner Bros, a studio renowned for snagging top talent, JGL may just have found the perfect partner to bring his emerging visual style and storytelling to a wider audience. It’s shot very well and utilises some nice filming quirks to enhance the story.

With a knowing nod to real relationships and a tactful style that welcomes repeat viewings, Don Jon is a joy to watch. From the well-rounded characters to its heartfelt and hilarious message, Don Jon is a modern romantic comedy for adults with bags of style and substance that is one of the highlights of the year.