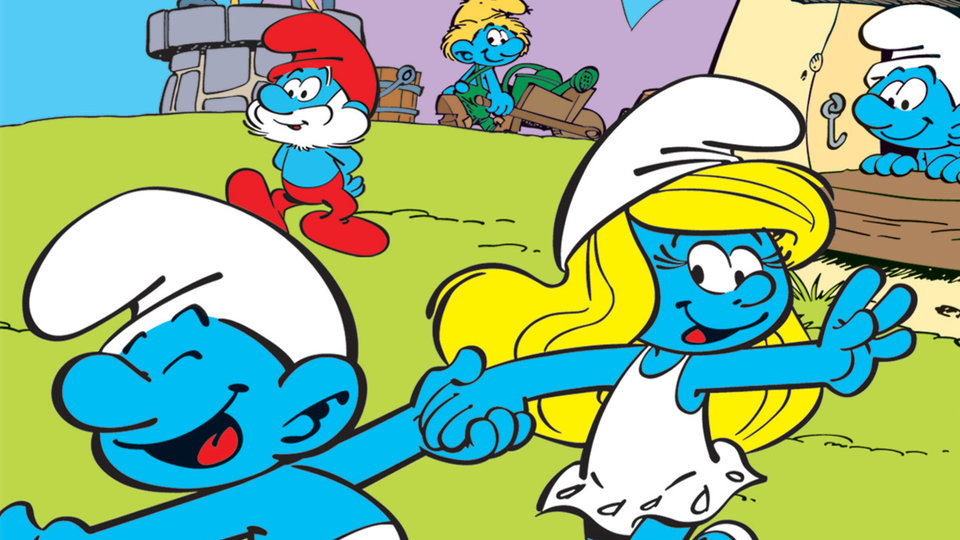 The Smurf revival started in 2011 with summer blockbuster ‘The Smurfs’ which took $600m at the box office, selling more tickets worldwide than Pixar’s Cars 2 and Blue Sky Studios’ Rio.

3 winners will walk away with a copy of The Smurfs series 3, 4, 5, Papa Smurf Rocks and Love Smurfette on DVD!

2 runners up with take home a copy of the Papa Smurf and Smurfette releases.

Advertisement. Scroll to continue reading.
In this article:Competition, The Smurfs