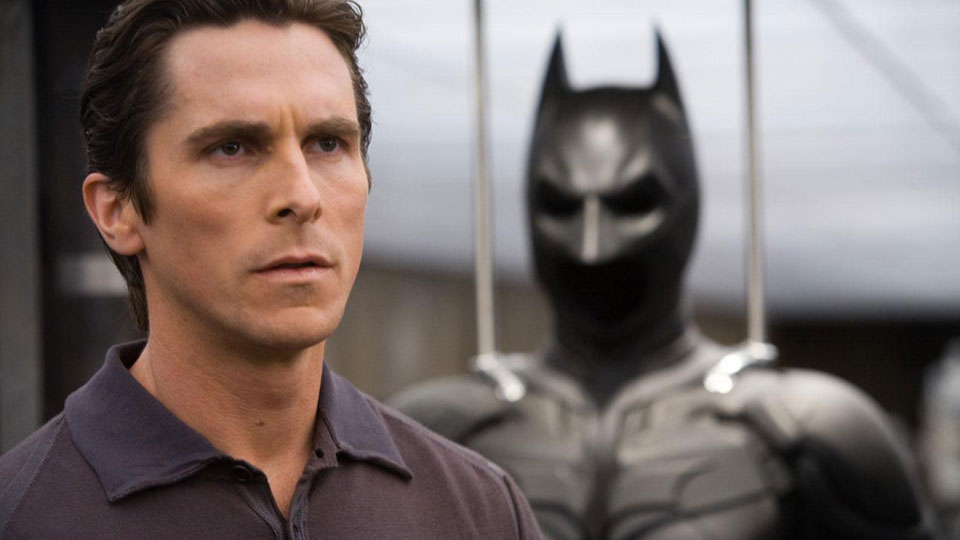 Christian Bale has been linked to the role of Batman in the upcoming Superman Vs Batman movie.

The star who has already played Batman in The Dark Knight Trilogy has previously said he will not play the role again but new reports suggest the star has been offered $50 million to reprise the role. Henry Cavill has already been confirmed to reprise his role as Superman from Man of Steel.

Bale seems to be denying that he’s attached to the project or even in the running. Warner Bros. haven’t confirmed that they have actually made an offer.

Other names linked to the role of Batman include Orlando Bloom, Josh Brolin and Ryan Gosling.

Who do you think should portray Batman in the new movie? Would you like to see Christian Bale return?

In this article:Christian Bale, Superman Vs Batman