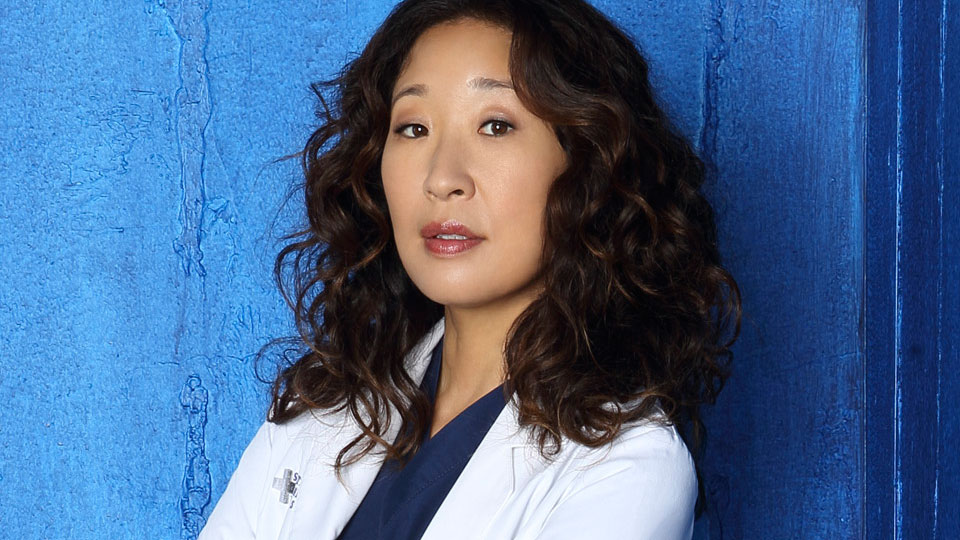 Sandra Oh has announced that she will be leaving Grey’s Anatomy.

The Hollywood Reporter broke the news that Oh’s character Cristina Yang will depart the show when her contract is up at the end of the 10th season.

Speaking about leaving the show Oh said, “Creatively, I really feel like I gave it my all, and I feel ready to let her go. It’s such an interesting thing to play a character for so long and to actually get the sense that she wants to be let go as well.”

It is not clear yet at what point in the season Cristina will leave or if she will be killed off. We hope that show creator Shonda Rhimes keeps her alive and leaves the door open for a return further down the line.

We think losing Sandra Oh will be a huge blow to Grey’s Anatomy but we can understand that she must want to do new things after 10 years in the role.

Are you sad that Sandra is leaving the show? Does this mean there’s no happy ending in sight with Owen? Leave your comments in the usual place.