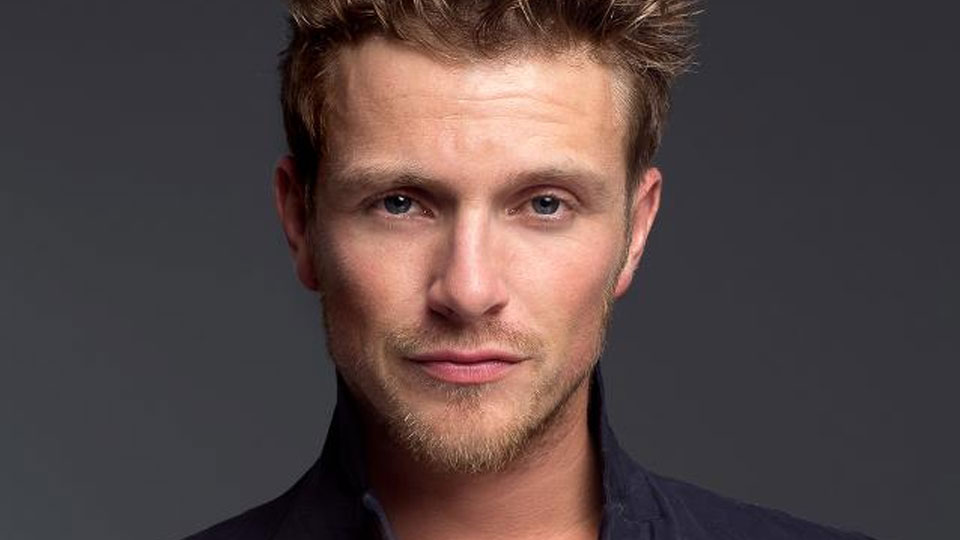 It looks like Rayna James isn’t the only character on Nashville getting a new love interest when the show returns for its second season.

Twilight and The Vampire Diaries star Charlie Bewley is joining the cast TVLine reports. He will play Trey, a confident businessman who is a potential love interest for Juliette Barnes (Hayden Panettiere).

After Juliette’s terrible string of faild relationships in season one here’s hoping that she finds a bit of happiness this season.

Charlie is set to make his first appearance as Trey in season two’s third episode.

Advertisement. Scroll to continue reading.
In this article:Charlie Bewley, Nashville